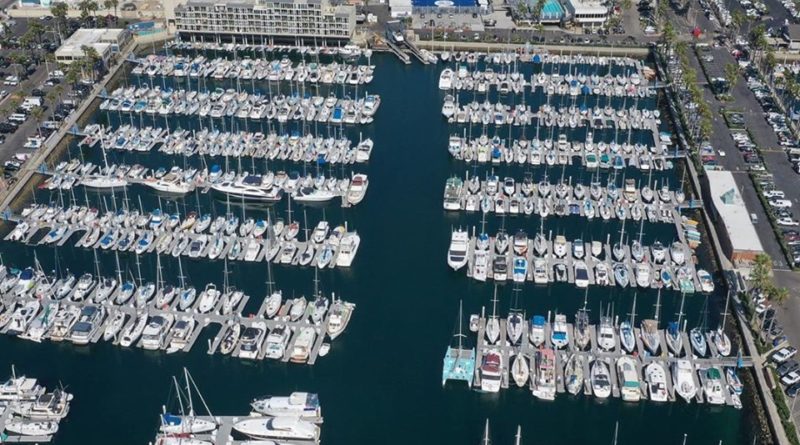 REDONDO BEACH—The California Natural Resources Agency (CNRA) issued $37 million in grant funding for 21 projects on Oct. 2; almost $7 million of that funding was directed to AltaSea in San Pedro and the AES plant site in Redondo Beach.

Redondo Beach received the highest grant award amongst the 21 recipients. There were reportedly 200-some applications, with agencies and entities seeking a grand total of $400 million for various projects.

The grant funds are part of CNRA’s Cultural, Community and Natural Resources grant program, which is authorized by Proposition 68.

California’s voters approved the California Drought, Water, Parks, Climate, Coastal Protection and Outdoor Access for All Act of 2018, or Proposition 68, last year. The act specifically allocated $37 million of state funds to “protect and enhance natural, cultural, historic, park and community resources,” according to the CNRA.

The city of Redondo Beach will use the $4,829,000 it received to acquire 15 acres of the AES Power Plant site; the funds would be used to develop a new park. The AES Power Plant site is directly across the street from King Harbor. The power generation plant had been decommissioned and Redondo Beach’s leaders almost immediately announced intentions to convert a portion AES into a public park.

Redondo Beach actually hopes to buy half of the power plant land, according to a news report – although the CNRA grant won’t help the city cover the full cost of the intended acquisition.