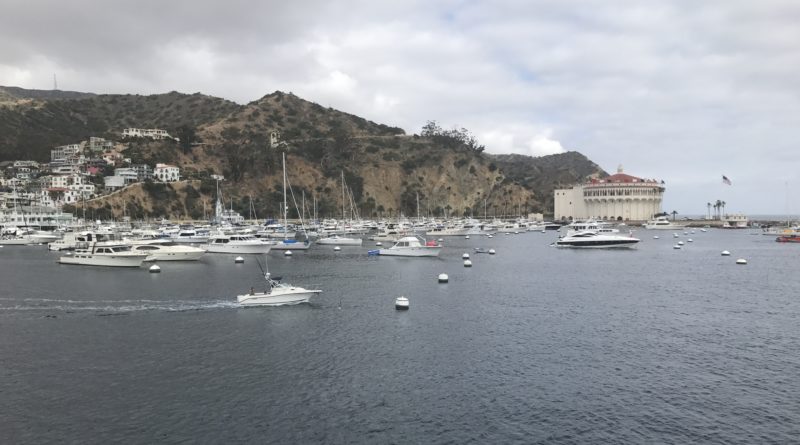 After much discussion, council members chose to appoint Hoefs to replace former council member Pam Albers, who unexpectedly died in May.

AVALON—Catalina’s only municipality was shaken when Pam Albers, a beloved resident and council member, died in May. Avalon City Council had to make a few tough decisions on the road to filling the vacant seat, which at the end of the day resulted in Steve Hoefs’s appointment at the June 18 meeting.

Avalon city staff, with direction from the council, put out advertisements to receive written statements from candidates who would be interested in filling the seat. The deadline to submit was June 12. Among the six candidates who submitted letters for consideration were Carl Johnson, Bryce Noll, Micah Phillips, Tim Winslow, Joe Sampson and Hoefs. Sampson was a former council member, who was known for his outspoken comments (notably a few dicey jabs against Catalina Island Co.) and ended his term in 2018 when he was not reelected.

The process to replace Albers began at the June 4 meeting, where council members expressed feelings of confliction about appointing a new council member. This sentiment was echoed at the meeting on June 18.

“I have talked to more people about this subject [filling the council vacancy] than any in my five years,” said Council member Cinde MacGugan-Cassidy, who further expressed the difficulty she felt in making the decision.

Council members had previously established that they did not want to pursue a special election due to costs and the length of time the seat would be open for; a special election would not be held until November, leaving the vacancy open for several months.

City Clerk Denise Radde stated while Los Angeles County could not give an exact estimate about the costs of a special election at this time, they recommended she take the price of the last election (approximately $50,000) and add 20 percent. Radde said the county would need to assign staff to the special election, which would account for the rising costs. City Attorney Scott Campbell further stated at the meeting that if council members did not make a decision by their deadline on July 20, this would open up the city to possible lawsuits from the public.

Historically, most vacant Avalon City Council seats were filled by the runner-up candidate. Hoefs, who ran against Albers, received only 16 less votes than she did in the 2018 election. Council members voted to appoint Hoefs three to one; Hernandez voted no. Members of the public largely supported Hoefs’s appointment though there were some divisive comments at the meeting.

Hoefs, 52, is a third generation “islander” and has worked for the city of Avalon for 25 years. Previously, Hoefs was the fire chief before he retired and also served as city manager for four years.

In his statement addressed to the city council, Hoefs said, “I will lead with a balanced approach that honors every member of our community and will always seek to preserve the rich history of our town while moving us forward. I have the common sense to see what is needed, the vision to see what is possible, and the skills to facilitate changes that will improve live in Avalon. I am committed to serving you by bringing new ideas and sound decision making that reflect the best our city has to offer.”