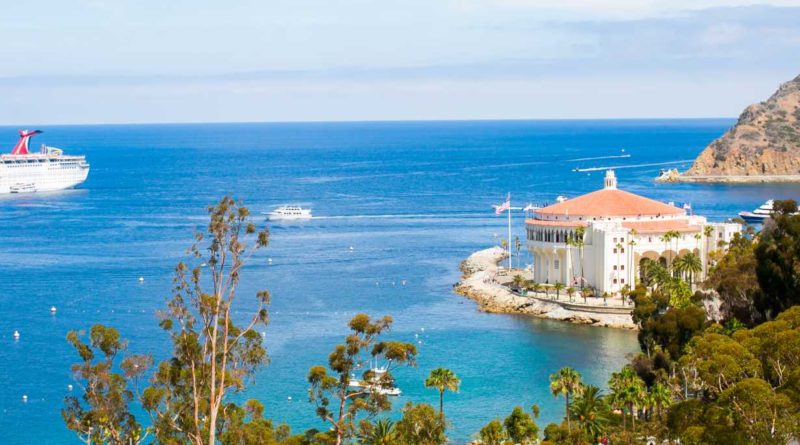 The public has weighed in on cruise ships – with some arguing they are crucial to the island’s economy and others urging the City Council to set stricter guidelines.

AVALON—Another Avalon City Council discussion about cruise ships visiting Avalon was held Dec. 17. This follows a discussion at the Oct. 1 City Council meeting reviewing the established process for ships interested in adding Avalon as a port-of-call.

The City Council, shortly after its Oct. 1 meeting, directed community members to submit their input and held two meetings – one on Nov. 19 and the other on Dec. 9.

According to a staff report, the City Manager’s Office received a total of 20 responses from the public – 13 provided negative feedback regarding cruise ships and seven provided positive feedback. Some major sticking points were: what incentives the city offers to cruise lines to deploy a second ship to Catalina; and, how many days a week cruise ships are allowed to visit the island.

More public comment was given at the Dec. 17 meeting, with people on both sides of the issue represented, including local business owners who said they rely on cruise ship traffic to keep their doors open.

“Without a cruise ship, there wasn’t the business, so the first thing we do is start cutting people and sending them home,” local business owner Jerry Dunn said at the Dec. 17 meeting.

Cruise ship wharfage accounts for 10 percent of the Harbor Fund’s operating revenue and cruise ships contribute an estimated total of $1.08 million to the city, according the “Economic & Fiscal Impact and Profile of 2016 Catalina Island Visitors Final Report.”

Warner said she is not against cruise ships, but felt the city needs to set guidelines for cruise ships.

Council member Cinde MacGugan-Cassidy and a public speaker both pointed out cruise ships aren’t the only vessels bringing passengers to the island.

“I just think its import that while we’re gathering our data we not just stick it on cruise ship visitors because we’re impacted by all visitors,” said Council member Cinde MacGugan-Cassidy.

According to a Dec. 17 staff report, during the course of the two public meetings, the following ideas were recommended: limit cruise ships by the number of passengers rather than the number of vessels, prohibit vessels that carry 4,000-plus passengers and prohibit more vessels being added to the summer season schedule.

The Dec. 17 staff report laid out three possible actions the City Council could take on the topic, with the one getting the most attention being developing guidelines to be adopted by a resolution. The other two options were changing the City of Avalon Municipal Code to modify the cruise ship approval process or begin the process to develop an advisory measure to appear on the Nov. 3, 2020 ballot.

The council did not take any action at the Dec. 17 meeting but directed City Manager Denise Radde to come back with more data on all visitor impact on the island, including cruise ships. Some council members also voiced they’d also like to see more efforts to reach Spanish speaking members for input on the topic.