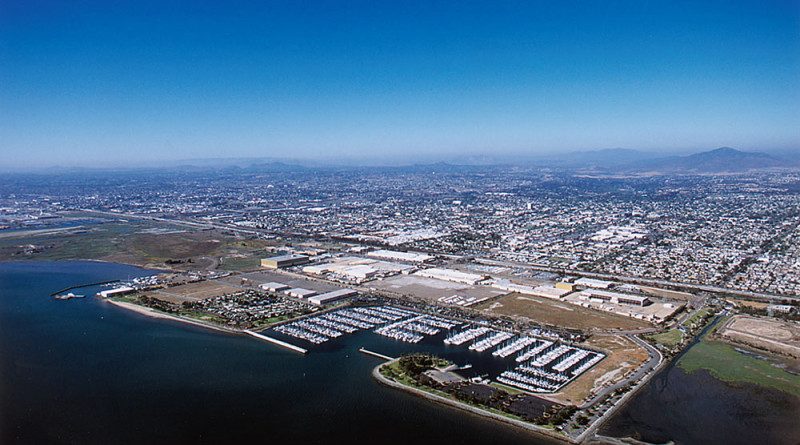 SAN DIEGO — A proposed rebuild of the Chula Vista Bayfront, which would include a revamped marina, new hotel and other major amenities, could pick up steam after hovering beneath the radar for almost a full calendar year.

The Port of San Diego’s Board of Port Commissioners directed the district’s staff to return to the dais in February 2016 with a financing plan or status update of negotiations. Port staff will also provide the board with a timeline of action items.

“This is a very complex project. There are so many moving parts. Chula Vista plays an important role in the port’s economic future,” she said, adding the redevelopment could result in 2,000 jobs added and about $1 billion in revenue. “It has real implications for the entire region.”

More than 500 acres of the Chula Vista Bayfront would be redeveloped under the port’s plan. Port officials identified the bayfront as “one of the last great development opportunities to create a legacy destination for the public on San Diego Bay.”

Plans to redevelop the Chula Vista Bayfront began in 2002. Planning efforts continued through 2005, when a redevelopment master plan was approved by the Port of San Diego and Chula Vista City Council. The environmental review process was finalized in 2010; the port gained California Coastal Commission backing and construction permit approvals two years later.

The port district issued a Request For Qualifications in June 2014 to develop a hotel. RIDA was selected in October 2014. An Exclusive Negotiating Agreement (ENA) between the port and RIDA was approved in February 2015 and expires in February 2016; the ENA includes two 90-day extension options.

Adam Meyer from the port’s real estate division added several items would be coming to the board in upcoming months to move the RIDA development and other bayfront projects forward. Those items include plans for Natural Resources Management, Chula Vista Marina Redevelopment, infrastructure improvements, and design guidelines.

“In addition to the RIDA project the bayfront continues to move forward on many actions,” Meyer told commissioners.

The Chula Vista RV Park will be relocated as part of the estimated $7.2 million Bayfront redevelopment.

Commissioner Rafael Castellanos was excused from the vote.

2 thoughts on “Board of Port Commissioners pushes Chula Vista redevelopment”