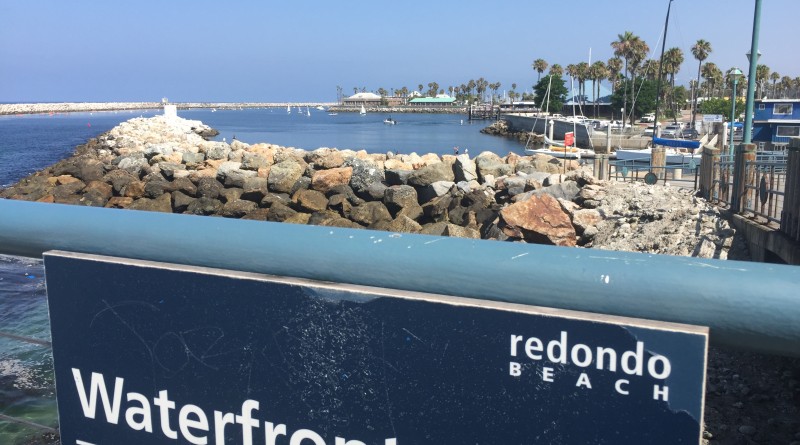 CenterCal lease for The Waterfront project approved by City Council

The council approval formalizes a contractual relationship between Redondo Beach and CenterCal.

Terms of the lease run for 66 years (tidelands) and 99 years (uplands).

The lease agreement was approved weeks ahead of the March 8 election, when Redondo Beach voters will approve or deny a ballot initiative seeking to limit CenterCal’s revitalization of the King Harbor waterfront.

Additional reporting about the lease agreement and ballot initiative will be provided in the February 24 issue of The Log.