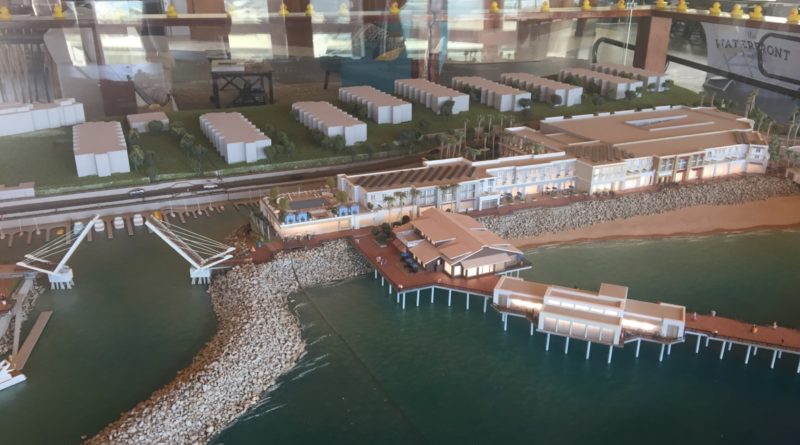 REDONDO BEACH—In a victory on the anti-development front, Judge Malcolm Mackey of Los Angeles Superior Courty ruled in against Redondo Beach LLC, a subsidiary of CenterCal Properties on Nov. 20. Initially, CenterCal had planned to build a 524,000-square-foot waterfront retail center dubbed “the mall by the sea” by locals.

In August, during a particularly long and emotional California Coastal Commission meeting, the Coastal Commission voted in favor of the people’s vote to uphold Measure C, the ballot measure that changed the course of the waterfront development.

The next steps may include reimagining a coastal development in line with local residents’ vision.