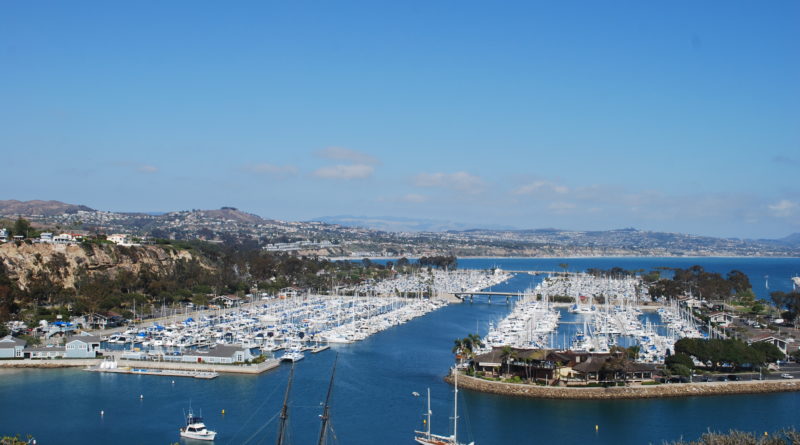 What Happened: The recently created Dana Point Harbor Advisory Board is officially open for business, as a selection committee filled the board’s nine community seats with local stakeholders representing a variety of interests.

What’s On Tap: The board’s members are expected to finalize several organizational details, such as adopting bylaws, selecting officers and establishing a meeting schedule. Board meetings will be open to the public.