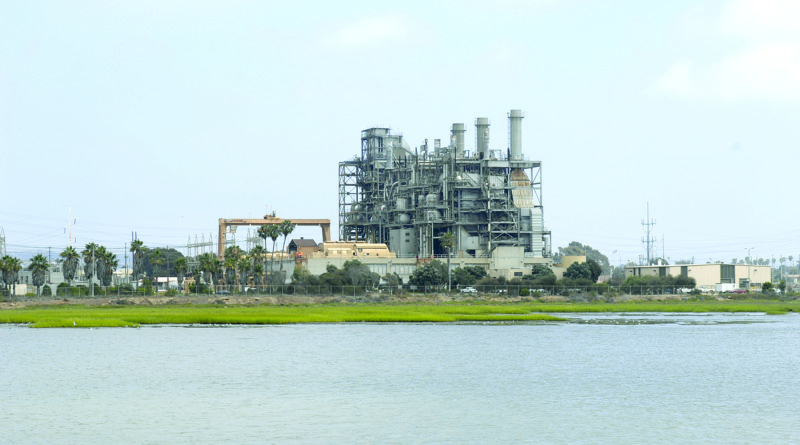 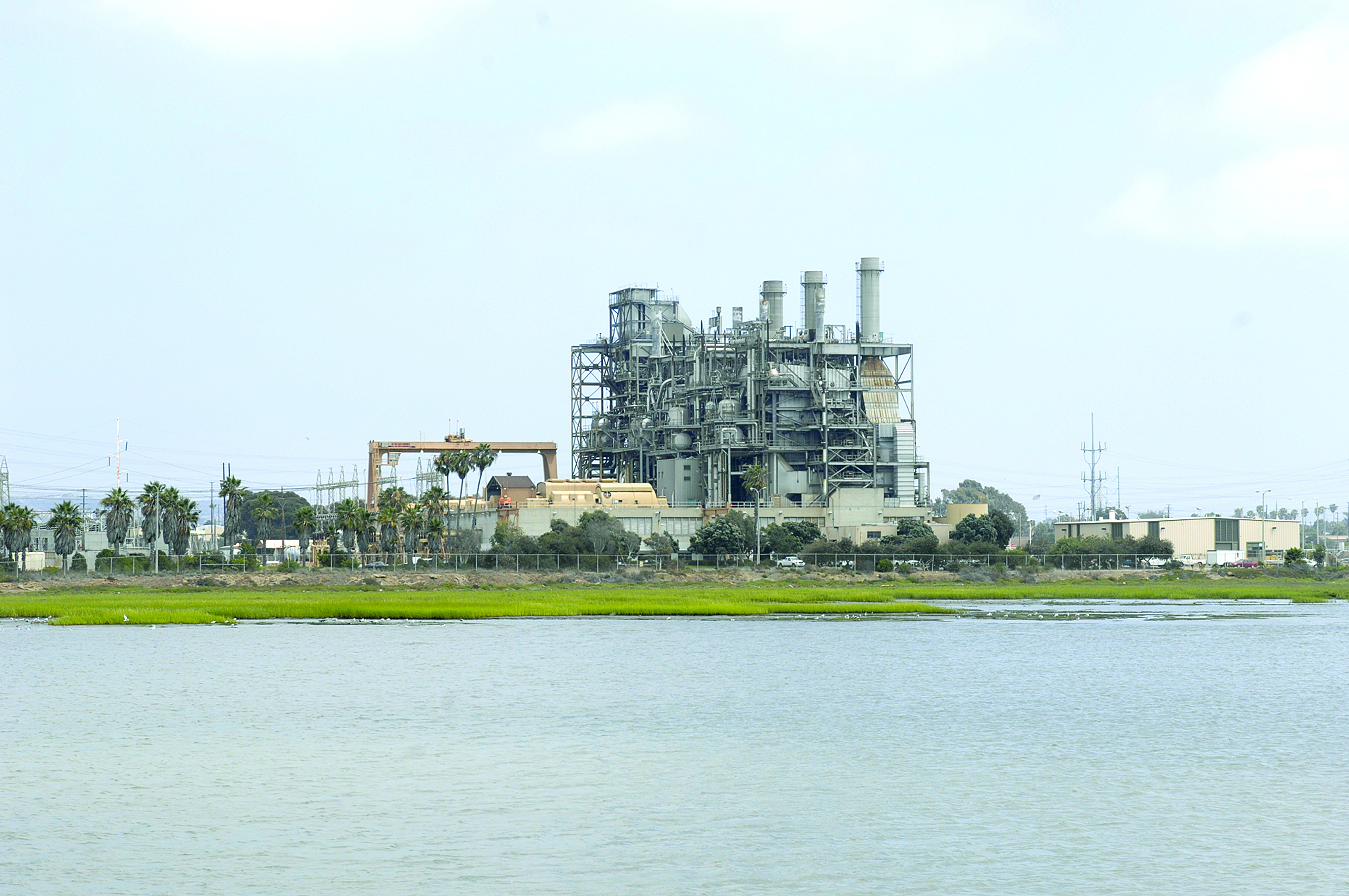 CHULA VISTA — At the Nov. 1 Chula Vista City Council meeting, South Bay Power Plant operator Dynegy Inc. explained its future plans for demolishing the above-ground structures of the decommissioned plant on the bayfront, and reported that it had filed its Coastal Development Permit application with the California Coastal Commission.

Dynegy Inc., which owned and operated the plant as it was being decommissioned, is contractually obligated to perform the demolition and environmental remediation of the site to fit in with Chula Vista’s Port Master Plan amendment, which has the area designated for recreational open space use.

The Coastal Development Permit is the first step in removing the 50-year-old power plant from its 150-acre lot on the Chula Vista bayfront.

On Oct. 25, the port and Dynegy South Bay LLC (a legal entity of Dynegy Inc.) signed an agreement that calls for a two-step process of dismantling the power plant. It includes removal of the above-ground structures, followed by a removal of subsurface structures and in-water structures.

“Dismantling and demolishing the South Bay Power Plant is a critical step in our plans for the Chula Vista waterfront, which is one of the prime pieces of coastal real estate in all of California,” said Scott Peters, chairman of the Board of Port Commissioners. “Once that demolition permit is issued and approved by the California Coastal Commission, we’ll be out there helping to knock it down.”

The plan presented at the port’s Nov. 1 meeting showed two phases: The first phase would include tearing down the towering 175-foot-tall steel structure by July 2013. Remediation and removal of some of the pipes (but not the storm drain system) and foundation underneath would follow, with a timeline stretching through the end of 2014.

A shutdown fund was set aside by the state in 1999 when California Independent System Operator (Cal-ISO) determined the plant was no longer needed for energy production. The fund started at $15 million and rose to $22 million with interest. In addition to the state fund, the Port of San Diego negotiated in 1998 with then-plant owner Duke Energy to set aside funds for demolition and remediation of the inactive power plant, as well. Approximately $40 million has been raised by Dynegy since then, with most of the money set aside from ratepayers’ fees.

According to the contract between the Port of San Diego, Chula Vista and Dynegy, the funds used to clean up the site must first come from the state’s shutdown fund. That fund sat at $20 million on March 31, and was down to $18 million by Sept. 30.

During the Nov. 1 presentation by Port of San Diego staff members, the funds were said to only be used for “the decommissioning, dismantling and removal of the facility and returning the facility free and clear of all structures, improvement and fixtures. And for investigation, assessment, monitoring, cleanup, containment, remediation, mitigation, removal and disposal of hazardous materials, and preparation of any plans and obtaining permits.”

But according to receipts obtained by the San Diego Union-Tribune, the port has approved more than $140,000 from the state fund in travel expenses for consultants and executives on the project. The receipts show meals, hotels, flights, car rentals and gasoline reimbursements all listed for funding requests out of the escrow account.

Dynegy holds that the money is being spent on members of the company that are traveling for meetings on the demolition of the plant, and is therefore appropriate.

Port of San Diego spokeswoman Marguerite Elicone said in a statement that the determination on what constitutes appropriate spending in connection with demolition or remediation actions depends on the circumstances, adding that the contract between Dynegy and the port does not specify the exact nature of reimbursed expenses.

“These determinations must be evaluated pursuant to the individuals, consultants or experts involved in relation to established and industry standards,” Elicone stated. “To date, the port district has objected to several overhead costs and requests for reimbursements. As a result, the port has delivered written notices of objection to Dynegy South Bay.”

The South Bay Power Plant has been in operation since 1960. San Diego Gas & Electric (SDG&E) was its first operator. In 1999, the port acquired the plant from SDG&E, with the purpose of facilitating its removal from the bayfront. Since then, the plant has been operated by Duke Energy, LS Power and Dynegy.