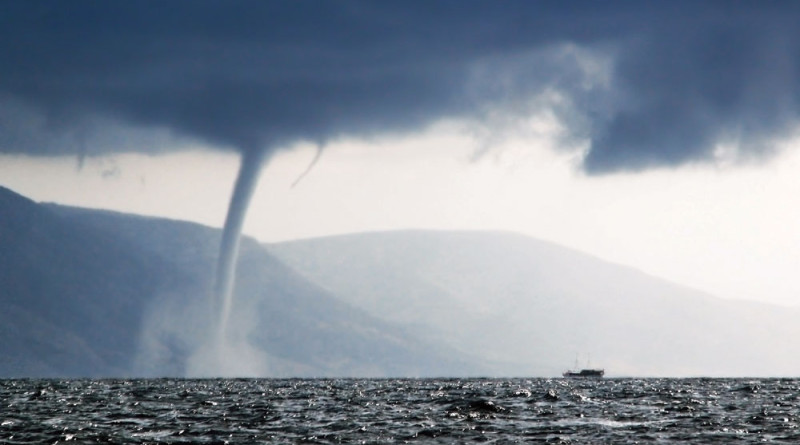 STATEWIDE — Weather forecasts for the upcoming winter season indicate Southern California could face a steady dose of rain. Anglers have already attributed a record-breaking 2015 fishing season to El Niño. Could the uncharacteristically warm summer be balanced by a prolonged wet winter? If so how can boaters prepare for rainy conditions at local harbors?

The National Oceanic and Atmospheric Administration (NOAA) predicted a 95 percent chance of El Niño conditions moving through the Northern Hemisphere in the upcoming winter season.

The National Weather Service (NWS) in May predicted the Eastern Pacific Ocean, which covers the entire western coasts of the United States and Mexico, is 70 percent likely to experience an above-average hurricane season this year because of El Niño. 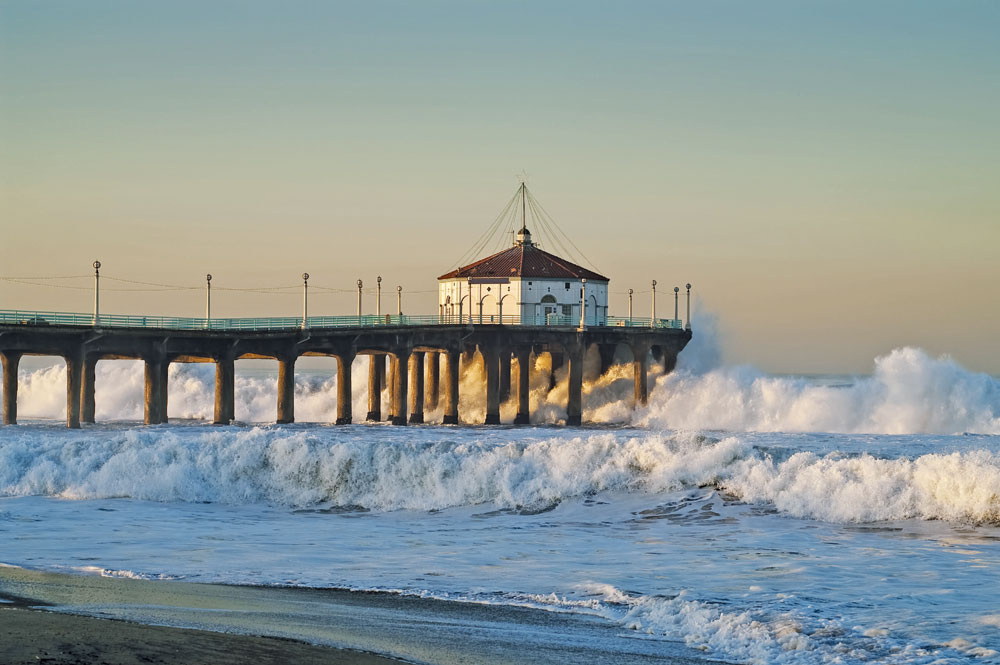 NWS specifically predicted 15 to 22 named storms and seven to 12 hurricanes (including five to eight major hurricanes) this year.

Hurricanes and major storms already made their respective presences felt across the Eastern Pacific Ocean in recent weeks. Tropical storm Marty was, in late September, reportedly making its way toward the Mexican coast a few hundred miles south of Cabo San Lucas. As many as five named storms formed somewhere in the Eastern Pacific Ocean to start this year’s hurricane season, according to multiple news reports in July.

Whether the current hurricane and tropical storm season translates to a wetter-than-average winter season in Southern California remains to be seen. There is some skepticism whether NOAA’s prediction will become reality.

Research scientist Ken Takahashi posted on a blog on a NOAA website on climates that El Niño is unpredictable.

“One of the most frustrating things about El Niño for forecasters is why it doesn’t have the same impacts in the same places every time,” Takahashi said. “This year the ocean has accumulated a substantial amount of heat, a necessary condition for El Niño, but this does not tell us whether El Niño will be extreme or not in the eastern Pacific.”

“We’ve seen a lot of different predictions. It’s hard for us to predict of how to prepare. I don’t think there is enough data out there,” Leonard said, adding El Niño is far more predictable in portions of the Pacific Ocean southwest of Southern California.

Marinas and harbors from San Diego to Santa Barbara are not yet in El Niño mode, though some waterfront managers are starting to contemplate advisory actions and preventative measures.

Boaters at Chula Vista Marina can attend an El Niño seminar on Oct. 31. A calendar listing on the marina’s website states boaters will be presented with information of how to prepare for the forecasted rains.

“With all the talk of El Niño and the thought of heavy rains in November and December, learning a few techniques on how to replace seals around ports and hatches, and which caulking compounds to use and what to stay away from,” the calendar listing stated. “Anything that goes through the top deck is a potential place for a new leak.”

Sgt. Todd Rakos of San Diego Harbor Police said boaters should be sure, they can navigate through rough conditions before heading out to sea and check to see if pumps, electronics and radar systems are working. Boaters should also have proper gear aboard and ensure their vessel is water tight.

“It’s going to be wet and it’s going to be raining. The best thing for boaters to do is understand their limitations … and be up to their capabilities,” Rakos said.

Oceanside Harbormaster Paul Lawrence said city and harbor staff will monitor key infrastructure, such as rooftops of waterfront business and government buildings, as late fall and early winter nears and advise boaters to properly secure their respective vessels and plan for watercraft taking on water on rainy days.

A presentation on El Niño preparedness will be made a few miles up the coast in Newport Beach on Oct. 13. Some residential areas near Newport Harbor were flooded during the 1983 El Niño, including Pearl Avenue on Balboa Island. A color photo of two ladies aboard an inflatable row boat on Pearl Avenue during the 1983 El Niño storms was posted on the Balboa Island Museum and Historical Society webpage. Residential piers are on either side of Pearl Avenue.

“All county agencies likely to play a role in El Niño-related events have been coordinating on everything from assessing the most vulnerable areas to flooding – such as burn areas – to messaging on storm preparation,” Baker said.

El Niño could indeed bring strong tidal surges, especially if storms are as intense as some predict.

“One of our biggest concerns is strong tidal surges that can occur during storms. The combination of high tides and winter storms can be like a one-two punch,” Baker said. “Not only can flooding occur on our beaches, potentially damaging public facilities, but beaches sometimes sustain significant erosion during those episodes.”

Avalon Harbormaster Brian Bray said his department will be monitoring weather conditions daily during the next few months.

“Make sure all bilge pumps are in working order with an automatic float switch and a strong battery to dewater the boat as needed,” Bray continued.

NOAA’s El Niño prediction was based upon a measuring of sea surface temperatures in a portion of the Pacific Ocean between Central America and the International Date Line.

Emily Baker, a research scientist with NOAA, recently published a report stating the three-month average of sea surface temperature between June and August in the sample area was almost 3.6 degrees Fahrenheit above normal (as of Oct. 8), the third-highest value since 1950.

“It is possible that random factors outside of the El Niño system could go against El Niño to keep it below the extreme threshold,” Takahashi said. “Although several climate models are predicting a very strong El Niño, due to their common errors, we cannot fully trust them. Perhaps the only reliable rule is that El Niño can surprise us, and this year could be yet another example.”