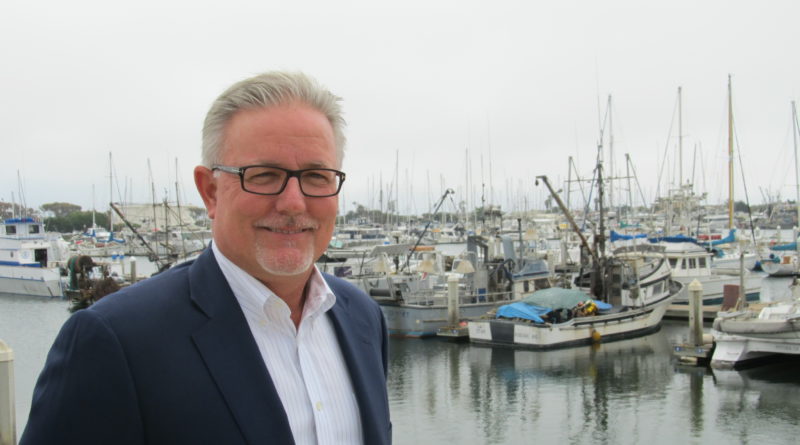 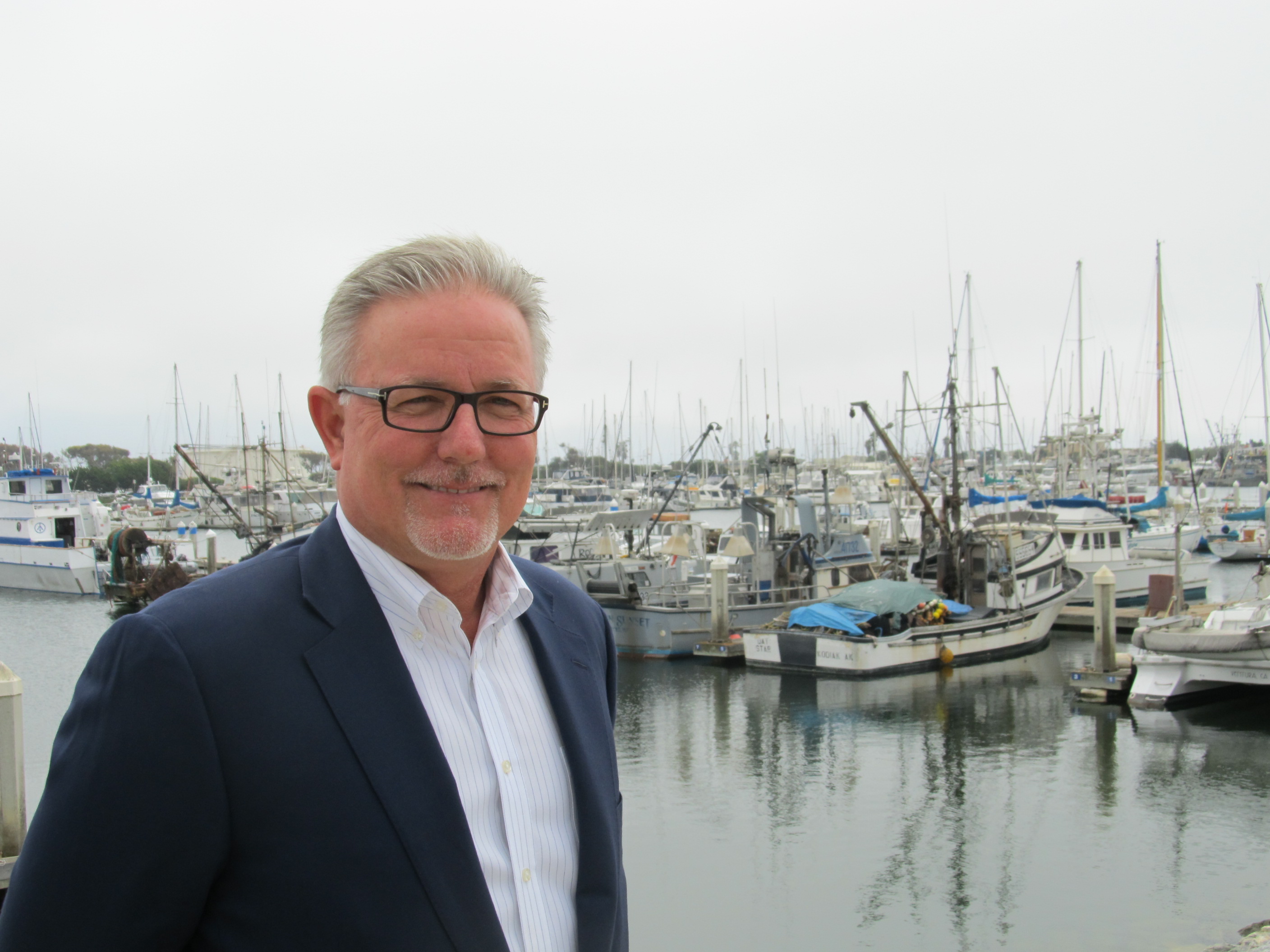 VENTURA – The Ventura City Council has reappointed Everard Ashworth to a second term on the Ventura Port District Board of Port Commissioners.

At its June 16 meeting, the Ventura City Council appointed Ashworth, an environmental consultant, to serve a second term on the board, expiring June 30, 2018.

“I am especially excited at the prospect of expanding our Harbor’s commercial fisheries to include sustainable, premium commercial shellfish operations, which will leverage our Harbor’s unique location, existing commercial operations and infrastructure,” Ashworth said in a prepared statement. “This exciting opportunity will complement our Port District’s ongoing work to make Ventura Harbor a premier destination on the West Coast.”

Ashworth is a principal with Ashworth Leininger Group, an environmental consulting firm based in Camarillo that specializes in air-quality permitting and environmental management and consulting services to a variety of public agencies, trade associations and private industries, including marine operations.