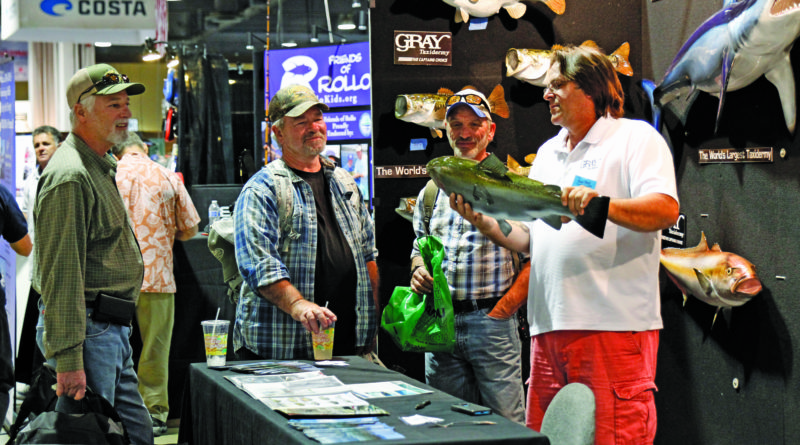 SAN DIEGO — Boaters will not want to miss the final of three installments of Fred Hall Shows. One of San Diego’s largest fishing, boating and outdoor recreation events of the year, those who love the water are going to want to dive into the Fred Hall Show taking stage at Del Mar Fairgrounds, March 22-25.

Attendees looking for a new vessel to buy can choose from almost every type of boat, as the show will feature everything from pontoons to towboats.

Tickets are $15 for adults, $13 for seniors and $10 for military with valid I.D. Children younger than 15 and attending with a paid adult can enter the show for free. Tickets can be purchased at the show box office or online at fredhall.com/san-diego.

Visit fredhall.com/san-diego for more information about the show, including a full list of exhibitors, directions to the event and special events at the show.