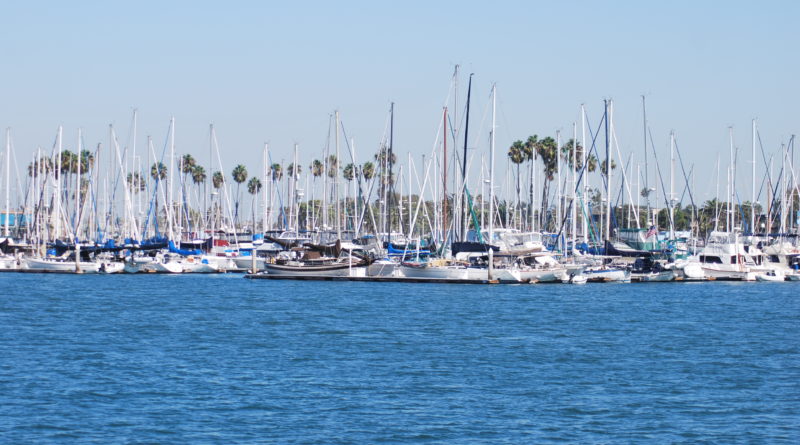 LONG BEACH — A yacht sales company will continue to operate out of its Alamitos Bay Marina location through early 2033, thanks to a new lease approved by the Long Beach City Council on Jan. 9.

The lease extension was quickly and unanimously approved as part of the council’s consent calendar.

Heritage Yacht Sales and Seacoast of Channel Islands (also known as Seacoast Heritage Sales) came to terms with the city of Long Beach to remain at 231 N. Marina Drive through Feb. 28, 2033. The new lease officially starts Feb. 1 of this year, making it a 15-year and 1-month term.

No renewal options are included in the lease terms, according to a city staff report to Long Beach’s council members.

Heritage/Seacoast Heritage will pay the city $2,100 in monthly rent plus seven percent on commissions for brokerage sales and seven percent on new boat sales generated from the Alamitos Bay Marina location.

Heritage/Seacoast Heritage may only use its premises for sale of new or brokering of used marine vessels. The lease prohibits vessel storage but does allow overnight stays for two nights every 30 days.

Potential boat owners have been able to shop for a new or used vessel at this portion of Marina Drive since January 2003, when the City Council approved a lease for Naples Yacht Sales. The company operated out of 215 Marina Drive. Three years later the lease was assigned to Heritage Yacht Sales. Another lease amendment was approved in February 2009, allowing Heritage Yacht Sales to construct a new reconfigured dock, gangway and utilities.

Yacht Haven Marina was also added to the lease in 2009.

What transpired was the drafting of a new lease, which was approved by Long Beach’s City Council earlier this month.

“The proposed new lease … includes the docks as part of the leased premises, provides a negotiated rent that recognizes Heritage’s prior investment in the docks, defines Seacoast’s use of the docks solely for the brokerage and sale of vessels, limits charges of fees solely for that use, and recognizes the partial assignment from Heritage to Seacoast,” city staff stated in a report to council members.

Long Beach would earn about $40,300 annually as a result of the new lease, according to city staff. Rent revenues would be deposited into the city’s Tidelands Operations Fund.

City staff added the retention of Heritage Yacht Sales at Alamitos Bay Marina ensure existing jobs in the area would be maintained.