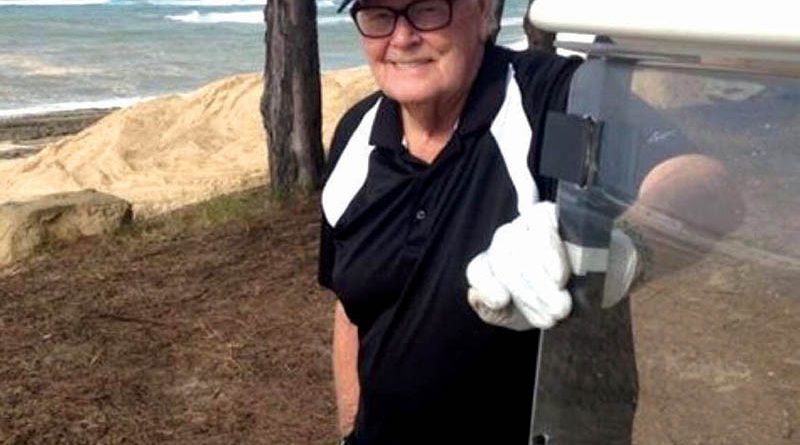 Robert Dale Johnston passed away at the age of 86 in Newport Beach on June 19. Dale, as he was known to his friends was a long-standing member of the boating community.

Dale was born in Shelton, Washington on March 9, 1935, to Ronald Butts Johnston and Mildred Arnold Johnston.

He grew up in Port Angeles, Washington where he attended Roosevelt High School and served as the president of the ski club, played football, baseball, and was a discus thrower on the track and field team.

Dale was a proud veteran who served in the United States Army as a Pentagon courier into the early ’60s.

After leaving the military Dale took on a career as a salesman with 3M Company in Minnesota before entering the boating industry as an executive with Tollycraft in Kelso, Washington, and the Luhrs division of Jensen Marine in Costa Mesa.

Dale also owned and operated the family’s billiards and recreation business in Costa Mesa for 30 years. Dale was an avid skier and participated in the sport until he was 75, he also enjoyed boating and especially golf.

He was a long-time member of Balboa Yacht Club and Newport Beach Country Club where he had many happy memories and lots of friends.

Dale is survived by his wife of 48 years Joanne and their family and friends.