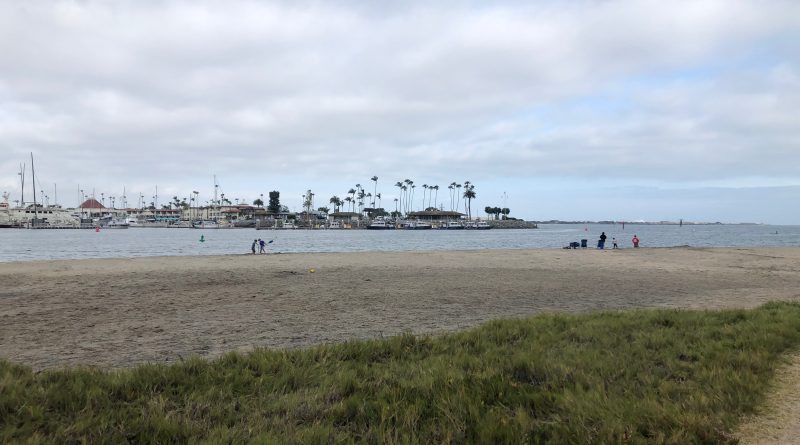 Port of San Diego began replenishing beach on June 8; project is expected to continue into July.

The port district will oversee a sand replenishment Kellogg Beach, which is along the southwestern shoreline of Shelter Island Boat Yacht Basin and near one of the busiest boat launch ramps in the country.

Port district staff said the project should be completed by July.

About 2,000 cubic yards of natural sand will be added to Kellogg Beach, port district staff confirmed.

“Replenishing the sand will enhance the experience for visitors and help protect the coastline from high levels of natural erosion by maintaining or improving the current slope of the beach to the water,” port district staff said in a released statement.

Kellogg Beach will be closed during construction hours, which would be between 8 a.m. and 4:30 p.m., Monday through Friday.

Some construction could take place on weekends, if needed.

“The beach will be open during non-construction hours, per posted beach hours,” port district staff said in a released statement. “In compliance with the County of San Diego’s public health order related to Covid-19, and in coordination with other coastal jurisdictions, Port beaches, including Kellogg Beach, are open for limited use only. Kayak and paddleboard launching, swimming, running, walking, sitting, and lying down are allowed. Activities such as volleyball and football are not allowed.”

The Board of Port Commissioners awarded De La Fuente Construction, Inc. the contract for the sand replenishment project; the contract was awarded in April.