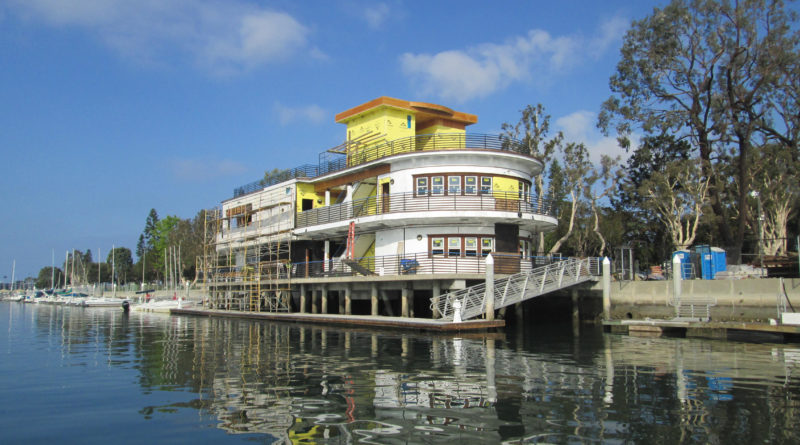 Marina del Rey venue will receive an infusion of $900,000 to accommodate unforeseen improvements.

Los Angeles County Department of Public Works submitted a letter of recommendation to revise the budget due to unforeseen but necessary improvements needed for the site.

Damage from termites and moisture were discovered while renovating the building, located on the water at Burton Chace Park.

“The building structural framing and roof structure, including the wood framing, beams, columns, and plywood sheathing, were extensively damaged from termite infestation and moisture from exposure to the harsh coastal environment over the years,” Public Works’ letter to supervisors stated.

“Extensive repairs, reinforcement, and/or complete replacement of these damaged elements” is necessary in order “to maintain the structural integrity and extend the service life of the building,” the letter continued.

The renovation started in April 2016 and was expected to be completed in August.

The building upgrades make the facility compliant with the Americans with Disability Act (ADA).

The termite and moisture damage has resulted in delays with additional work starting in September 2017 to address these issues.

DBH still anticipates occupying the Boathouse within the next couple months, once renovations are completed.

“We hope the Boathouse will be ready for DBH staff to move into and begin using this fall,” Nicole Mooradian, a DBH spokesperson, wrote in an email to The Log.

Commercial and residential renovation projects always seem to have set backs uncovering hidden problems and requiring additional funds. The setbacks here delay the public from being able to utilize the facility.

“The Boathouse will not be open to the public until the site improvements are completed next year,” Mooradian mentioned.

The site improvements are expected to be finished by February 2018, according to the Public Works’ letter.