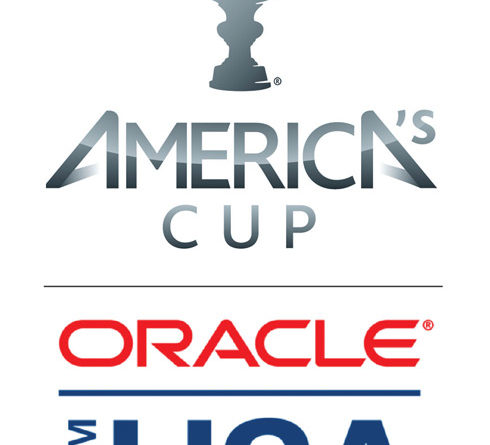 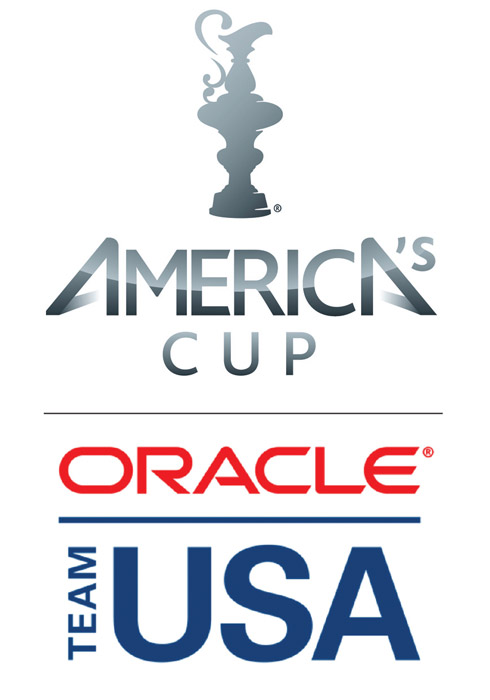 SAN DIEGO (AP)— Federal marshals seized America’s Cup champion Oracle Team USA’s prototype boat in San Francisco on March 9 — before it could be shipped out of the country — in response to a seaman’s lien against it for unpaid wages filed by fired sailor Joseph Spooner, whose contract was terminated by Oracle in January.

Marshals went to the team’s base at Pier 80 and determined that the 45-foot catamaran and its various components were in three shipping containers the team was preparing to send to Bermuda.

Oracle Team USA, owned by software billionaire Larry Ellison, is in the process of moving its operations to Bermuda, where it has chosen to defend the America’s Cup in 2017.

The dispute will return to federal court, where Spooner is seeking at least $725,000 in a wrongful termination suit.

Spooner, a New Zealander, sued Oracle Team USA last month, saying his contract for $25,000 a month was terminated without cause. He was a grinder with Oracle Team USA during its America’s Cup victories in 2010 and 2013.

Barlow said Spooner had obtained a visa that required him to be working under a fixed-term contract and that Oracle argued that the sailor had an at-will contract.

Besides the visa issue, Spooner’s complaint alleges that Oracle Team USA retaliated against him for asking if his monthly salary could be raised to $38,000 to cover the expense of relocating to Bermuda. Spooner was offered a $4,000 a month relocation housing allowance, but said it would cost around $7,500 a month for suitable housing for his family, as well as other expenses to live on the island for the America’s Cup cycle.

His contract was to pay him from July 1, 2014, until seven days after the 35th America’s Cup in June 2017. He also was to have received a bonus of not less than six months’ salary if Oracle Team USA successfully defended the America’s Cup in 2017.

Listed as defendants are Oracle Racing Inc. (d/b/a Oracle Team USA) owned by billionaire Larry Ellison and the multihull foiling AC45 catamaran 4 Oracle Team USA, along with all of its systems and wing sail. Ellison is not named in the suit.

In a filing March 6, Oracle attorney David E. Russo said the boat Spooner wants confiscated was sold to a French syndicate in December.

However, a photo taken shortly after Team France took possession of that boat shows it has hull No. 5. The boat sought by Spooner has the hull No. 4.

In an earlier filing, Oracle contended boat No. 4 hadn’t been launched during Spooner’s tenure with the team. Oracle argued that the boat was mismarked and although it said 4 on the hull, it was actually boat No. 5.