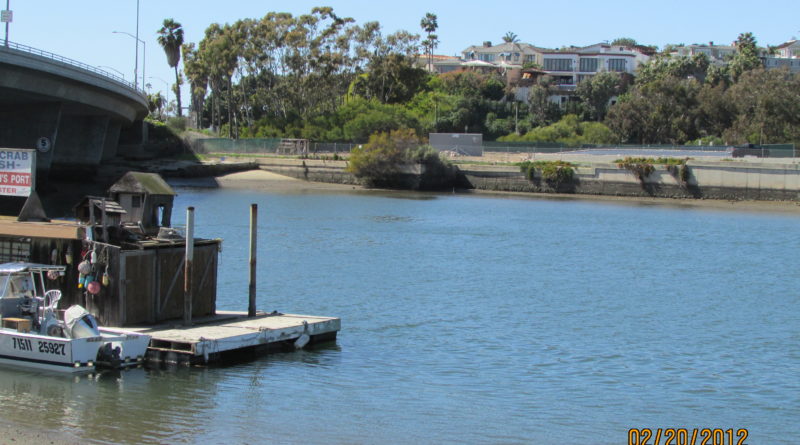 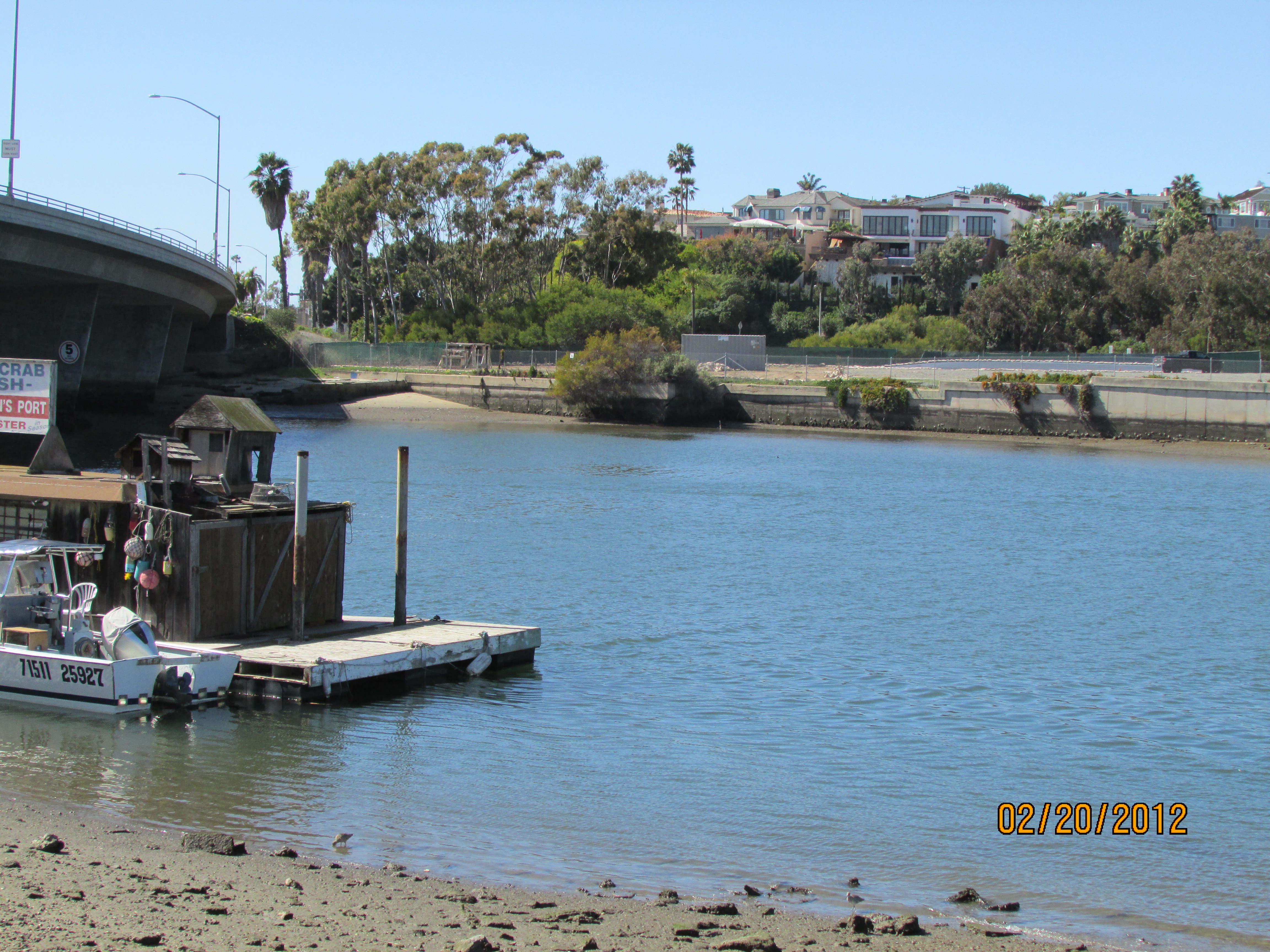 NEWPORT BEACH – Half way through their fiscal year, several objectives were addressed at the Newport Beach Harbor Commission’s Jan. 8 meeting. Many of the Harbor Commission’s goals concern the long term welfare of the harbor, while others work to promote Newport Harbor as a preferred and welcoming destination. Some key objectives include:

Newport Shallow Waters Eel Grass Mitigation Plan: The native sea grass of Newport Bay continues to make progress in the second phase of a four year Newport Specific Plan, growing naturally in the lower bay and being transplanted into the upper bay, in order to offset the dredging occurring in the area.  Newport Beach City Council has been working to incorporate this plan into the new Regional General Permit (RGP-54). The city has been committed, as of this year, to facilitating a new RGP 54 effective April 2014, Harbor Commissioner Douglas West said, “I’m happy to say Chris Miller is making good progress for the RGP and it’s fair to say that the interagency process is moving along well.”

Lower Castaways Development: Harbor Commissioners had received plans for the undeveloped, 4 acre property, which has been used as a city staging area for construction projects, from the project architect in November of 2013.

Harbor Commissioner David Girling said, “We’ve had one study session; we’ve had a number of meetings over the course of last year,” he explained. “The idea is to make it what I call a sort of a hub, combining hiking, biking, running trails, and human powered boating activities.”

The subcommittee is also considering putting a public pier or dock at Lower Castaways so that stand up paddle boarders or canoers can dock there – that addition would require permission from the California Coastal Commission. Another suggestion for the site is the construction of an additional boat launch. But it might not be feasible because of the difficulty moving within the passage, Girling noted.

“We want to be very deliberate and considerate about what we put in there because it’s a very unique parcel of land,” Girling said.
The next Lower Castaways Subcommittee meeting is scheduled for late February or early March . The public is invited to attend the meeting.

Designation of Bulkhead and Pierhead lines: Harbor Commissioners are working to investigate the existing designations of bulkhead and pierhead lines throughout the harbor in conjunction with the current vessel overhang regulations and compliance. The purpose of this investigation is to determine if specific changes to those harbor boundaries and overhang regulations, or their enforcement, should be recommended to the City Council. The idea is to have this complete before summer, Harbor Commission Chairman Duncan McIntosh said. “If we don’t get it done by June, all of the work will have been for not.”

Reconfigure or reconstruct the floats to optimize the available space and pier pilings. “One of the floats for example, it’s a three sided float but two of the sides have the pile sticking out so the first thing your boats going to hit are the piles not the float,” Blank said. “We can reconfigure it so that smaller boats get one side of the dock and larger boats get another.”

Adopt a dock program. “It’s like an adopt a highway program,” Blank said.

The idea started when one private resident stepped forward and showed interest in volunteering to adopt a dock and making sure it’s maintained.Improve existing amenities. This would include renovating restrooms, creating access to fresh water and electricity. A loading zone would be helpful for dropping off gear or groceries, Blank added. “Recycling would be helpful as well, it would be great if we could put in facilities for batteries and other things that need to come off boats.”Park Ranger patrol of the public piers and make sure people aren’t abusing the time limits, that the boats are tied up safely and that the piers remain free of pollution and graffiti.

Recommendations on public pier improvements and additions to facilitate better access to harbor area business and amenities that serve both visiting and local boaters will be presented to Newport Beach City Council in February.

Public Anchorage Alternatives: The Harbor Commission will address the concept of establishing alternative anchorage in the Turning Basin, such as the one used on a temporary basis during the 2012 Lower Bay dredging project. “The first step is to get a sense of who to talk to at the Coast Guard and then have a sit down and analyze the viability of it before we go any further,” Avery said.

In August of 2013, the commission approved two super yachts to temporarily moor in the Turning Basin near the west end of Lido as a sort of trial run, in an effort to accommodate a growing number of owners of 100-foot-plus yachts who want to visit Newport Harbor. Both the 216-foot Invictus and the 130-foot Marama moored there for two months without issue.

“Hopefully by March we’ll have some sort of feeling about how viable this is and maybe having a time estimate on making North Lido usable for this,” Avery said.

New Dinghy Rack: A dinghy rack, which has about 15 slips on it, currently rests at the far end of the parking lot at Balboa Yacht Basin. Although still in the process of planning, Harbor Resources plans to make the rack available to mooring permitees at D field.

“We’re developing a program right now so very shortly we’ll be opening that up to mooring permittees on land rather than having a dinghy they have to take back and forth to their car,” said Newport Beach Harbor Resources manager Chris Miller. “Anybody can sign up for it but I imagine the D field folks are most likely to get it.

My idea is to have a random drawing. But I can’t imagine anyone in any other field besides D being interested.” Miller added. He hopes to have the project in motion by this spring.