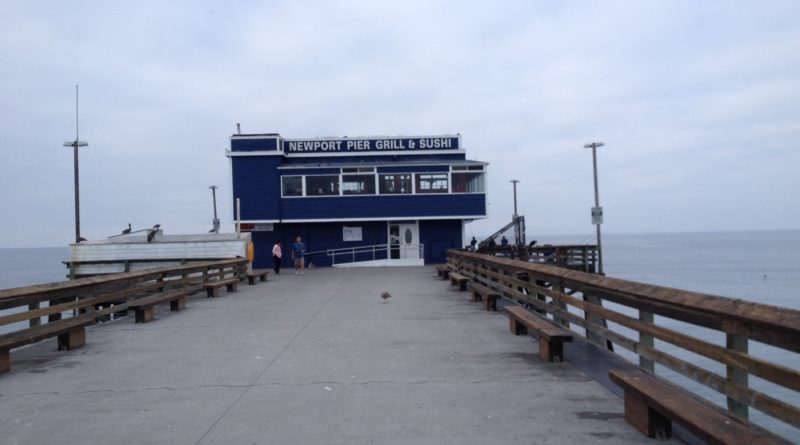 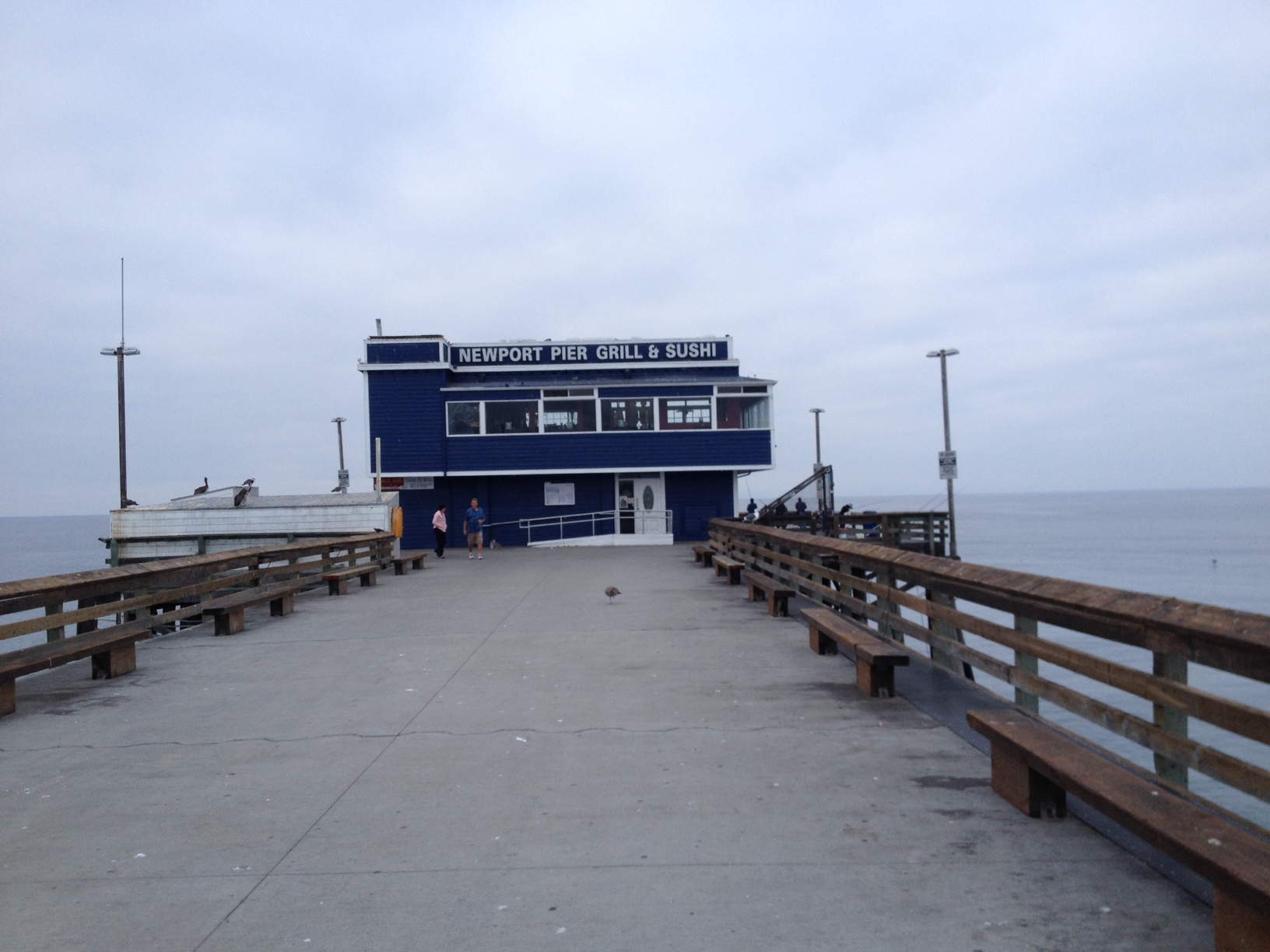 City Council members discussed the feasibility of turning the space over to the successful seafood chain during a Jan. 28 study session. They ultimately asked city staff to issue a request for restaurant proposals.

“Part of me really would like to see us to do something different,” said Councilwomen Nancy Gardner. “Part of me is really lazy though and says ‘hmm, if someone else wants to just build a restaurant there and do all the work for us and pay us for the privilege maybe that’s the easiest thing to do,’ so I’m sort of torn here”

Several restaurant brokers have displayed an interest in the building that was vacated in 2012, when the previous occupying restaurant’s lease expired. The owners of Blue Water Grill toured the space the week prior to the study session.

“They’re willing to give us a proposal right away,” said a city staff representative. “They’d like to move into the space right away. They have a similar property in Avalon they just completed and they really like the concept of being on the pier and creating an attraction for the visitors to the pier.”

City officials have been mulling over possibly demolishing the building altogether and reconfiguring the space to include a permanent seating element – a stepped bench toward the far end of the pier, which could be used for special event set up and a stage.

Alternative ideas previously proposed for the pier end, upon demolishing the building, include using the site to host art exhibits, stage food trucks, or construct a public restroom, or build a bait shop.

The California Coastal Commission was receptive to the removal of the building, according to city staff, however, that would require a Coastal Development Permit.

California Coastal Commission’s initial concern for the 6,400 square foot pier is that public access is maintained at all times, even during special events.

Blue Water Grill maintains an expectation that the city will contribute to the enhancement of the space. Necessary repairs factored into the cost include dry rot, water damage, and ADA access issues, city staff added.

“Essentially what they would like to do is make it an iconic destination and get more foot traffic on the pier,” said Carter Harrington, a real estate broker representing Blue Water Grill. “Currently, in my opinion it’s underutilized, and a restaurant maybe a bait shop, something to that tune would work very well there.”