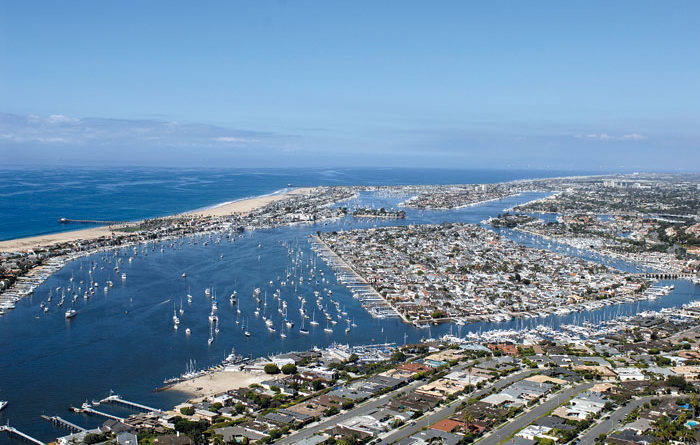 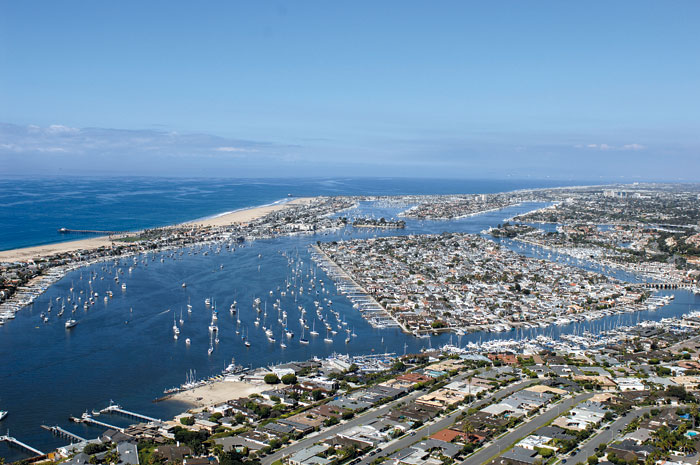 NEWPORT BEACH — After months of different plan iterations and back-and-forth between Newport Beach City Council members, Newport Beach marina operators and residents, commercial marinas in Newport Beach will be assessed a fee increase — amounting to 18.5 percent of each marina’s gross revenue — by 2020.

The increase — which is lower than the Ad Hoc Committee on Harbor Charges’ original 20-percent fee plan — will be assessed on either a square footage basis (about $1.97 per square foot, based on the revenue average for local marinas) or on a marina’s annual gross income from slips (18.5 percent).

The 4-3 vote by city council members came with a phase-in approach for the fee hike, meaning that fee increases won’t kick in until 2015 and fees will increase in 2.5 percent increments until 2020.

The fee increase also came with a change to the structure of leases for commercial marina operators in Newport Beach, who will now have the option to continue on year-to-year permits, or will be able to sign 5- to 25-year leases in the harbor.

The new proposal was the latest in a series of changes, concessions and compromises made between the city and commercial marina owners, many of whom attended the Oct. 23 special meeting to speak out against the rent increase plan.

Over the past three months, prior proposals on the commercial marina rent increase and lease changes included a higher gross percentage fee to start at 20 percent. That was based on a Commercial Marina Index that took the average percentage gross income from seven marinas in the harbor, resulting in a $2.52 per square foot “market value” fee figure, compared to the city’s current $.36 per square foot fee for marina operators.

The new iteration added two marinas to the index — the city-owned Balboa Yacht Basin and Bahia Corinthian Yacht Club — both of which commercial marina owners asked to be included, to give a more comprehensive view of the gross revenue ranges of the harbor’s marinas.

Councilmember Mike Henn, chairman of the Ad Hoc Committee on Harbor Charges, presented the latest proposal at the Oct. 23 meeting, stressing that that city has been tasked by the state to charge a “fair market value” for commercial slips in the harbor that occupy space on state-owned land and waterways. The city would be guilty of “gifting public funds” if it did not raise the marina operators’ rents, he explained.

“We’ve spent an awful amount of time here, and we’ve made very substantial changes to the original proposal,” Henn said. “I think there’s a number of misconceptions of what is being proposed, and the impact of fee increase.”

Henn then went on to show what the fee increases would mean for a hypothetical 100,000-square-foot marina in Newport Beach with $1.066 million gross revenue, based on the average gross revenue numbers from the marina index. The proposal would mean a fee increase from the current $36,000 (or 3.4 percent of gross revenue) to $197,000 (or 18.5 percent).

If the total increase was passed down from that “average” commercial marina operator to boaters renting marina slips, it would result in a 2.5 percent slip fee increase for five straight years. That would mean an average 40-foot slip fee (now estimated at $30 per foot) would increase from $1,200 a month in 2012 to $1,328 a month in 2020.

All public speakers at the meeting — many of whom were marina owners or marina business owners — expressed objections to the fee increase proposal. The severity of the increase — more than four times what many marina owners are now paying — will have a detrimental impact on the harbor, as the cost increase will be passed down, to boaters and will hurt businesses that rent slips in the harbor, speakers told the city council.

“All of our smaller businesses agree that a reasonable increase could be managed,” said John Vallely, owner of a marina on Balboa Peninsula. “If you run the businesses off the waterfront, how is that good for our city? A four-fold increase in fees, at the very best, is possibly tolerable, but I just hope the city will change direction and try to be the best it can be to the people who pay the bills here.”

The proposal also made a concession for small marinas, currently marked as marinas with 3,000 square feet of slip space or less, which will pay 75 percent of the rate of the larger commercial marinas.