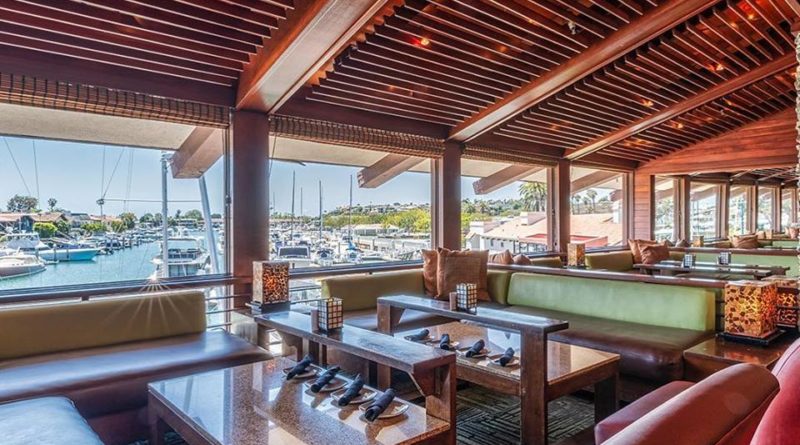 Local celebrity chef David Wilhelm of Jimmy’s Famous American Tavern is at the helm of the partnership; the updated restaurant would maintain dock-and-dine option.

Wilhelm, in an email to The Log, stated the new restaurant would open sometime in late summer.

3-Thirty-3 Waterfront is a popular “dock-and-dine” location in Newport Beach and Wilhelm said Tavern House would still be catering to the boating population and nothing would change in terms of dock and dock.

Over the years, Wilhelm has opened and operated many successful restaurants in Orange County, including his popular chain that began in 2010 in San Diego, Jimmy’s Famous American Tavern (another location that offers dock-and-dining in Point Loma). There are also other seaside locations in Dana Point and Santa Monica. In a similar vein, Tavern House will also offer “elevated comfort food” and the building will undergo an extensive remodel.

Newport Beach, one of Southern California’s most affluent coastal regions, has positioned itself as one of the best dock-and-dine locations in California.

On visitnewportbeach.com, boaters can find a listing of exclusive restaurants where a nearby dock is located. During last year’s semi-annual Newport Beach Harbor Commission Harbor Tour, Commissioner John Drayton stated that Lido Marina Village in particular had been remodeled to provide a prime experience for boaters to dock in the area and then dine and shop. 3-Thirty-3, on the other hand, is situated in Newport Bay, a solid boating location, especially for the annual (and one of California’s oldest) boating parades.

Wilhelm did not comment on how the transition is taking place in terms of handing off ownership. According to the website, Jeff Reuter, the restaurant’s owner until Wilhelm takes over, “had a vision for an adult clubhouse of sorts, where his friends and family could come to relax and socialize in a casual, yet elegant atmosphere.”

3-Thirty-3, which is a reference to the address number, is located at 333 Bayside Drive in Newport Beach. For more information about the restaurant, visit the website at 3thirty3waterfront.com.