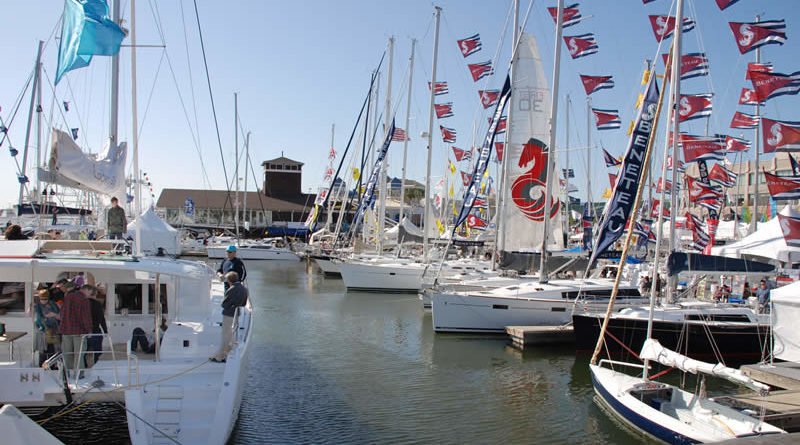 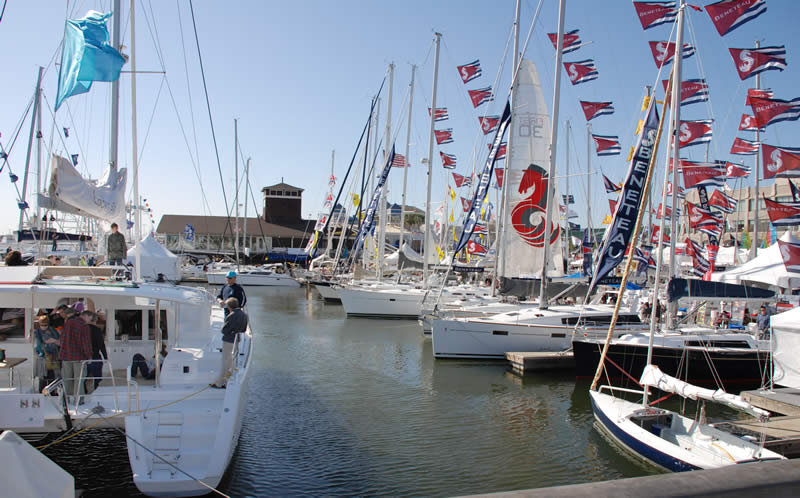 The Northern California Marine Association (NCMA) will hold a special meeting Dec. 18, where members will vote on a merger of the group with National Marine Manufacturers Association (NMMA).

In a letter sent out to its members, NCMA officials said the struggling group is looking for a way to reinvigorate its boat shows, some of which have been suspended the last two years due to economic hardships.

The plan is to integrate its membership into NMMA, leading to a better financial future for the industry in Northern California.             The move comes following the Southern California Marina Association’s merger with NMMA earlier this year.

“We are eager to again see a quality boat show be produced again in our region and we want to ensure that this is donw with the maximum potential for success,” the letter stated. “Doing this of course requires a significant financial commitment of the kind that NCMA is not in a position to shoulder on its own though.”

The group’s current 72 members in good standing are requested to vote on the issue at the special meeting Dec. 18.

The letter also mentions the merger between SCMA and NMMA as a template the group can follow.

“We watched the unfolding of the integration of Southern California Marine Associaiton and NMMA, and we liked the feedback that we have heard so far from the recreational marine community.”

The merger terms would call for the formation of an advisory board, comprised of current NCMA board members, that would advise NMMA officials on show activities and areas of member interest in Northern California. In addition, NCMA directors would have representation on the newly formed NMMA West board, which was developed out of the SCMA/NMMA merger completed in June.
NMMA would take over the production of the Northern California boat shows previously produced by NCMA, and would transfer the group’s assets to NMMA. Membership of NCMA would integrate into NMMA.

“While change may bring a level of discomfort, it can also bring exciting new opportunities. We believe the time is at hand for the kind of change that will allow new and broadened opportunities for the members of NCMA,” the letter stated.

The NCMA, a non-profit trade association representing the recreational marine industry in Northern California, was founded in 1972.
The special meeting for NCMA members to vote for the merger will be held at the Executive Inn, 1755 Embarcadero Cove, Oakland at 10 a.m. Dec. 18.