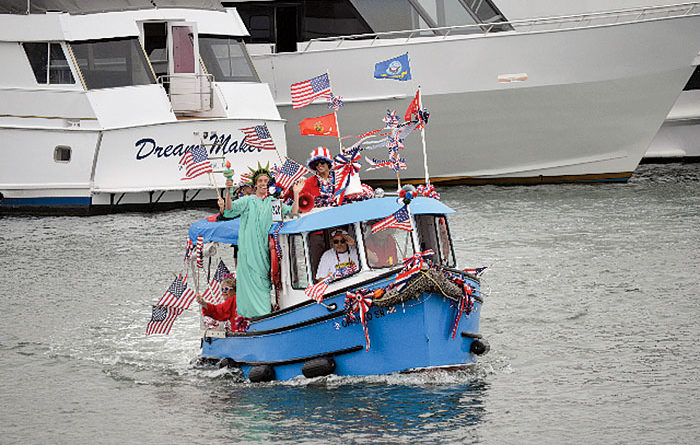 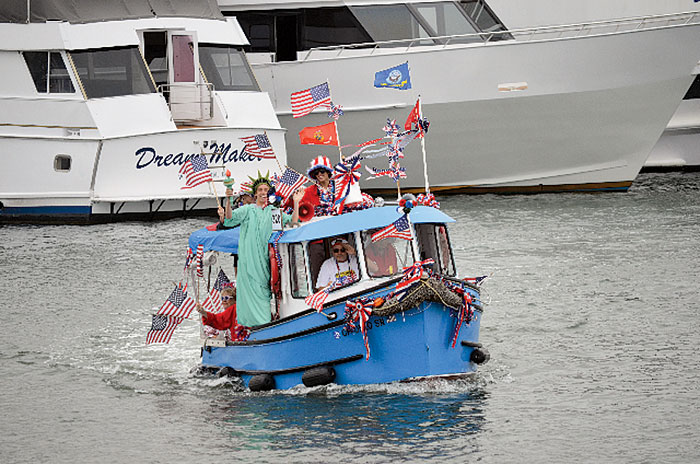 NEWPORT BEACH — American Legion Yacht Club Post 291 on Newport Harbor once again livened up the bay July 4 with the Old Glory Boat Parade, in which boaters decorated their vessels to showcase patriotism and pride in America.

More than 30 boats entered this year’s parade, with many more non-entries following the parade route. Boat owners who registered in the parade were invited to a July 22 banquet, where winners were announced and prizes were awarded.

Winners of this year’s parade awards are: