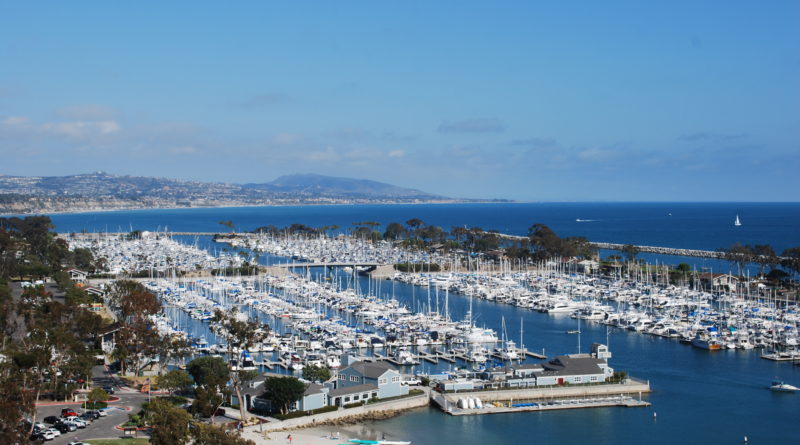 Butier Engineering will be on-call for as-needed work during revitalization of Dana Point Harbor.

DANA POINT—It’s a new year and a new decade, which means we are 33 years and portions of four decades removed from the unofficial start of the Dana Point Harbor revitalization project. There are indications 2020 could be the year progress is made on the long-awaited overhaul of Dana Point Harbor, which is not too far away from its 50th birthday. One of those indications: an engineering firm was awarded a contract to be on standby for as-needed work on the harbor revitalization.

Butier Engineering Inc. was selected by the Orange County Board of Supervisors to provide on-call, as-needed architect services for the Dana Point Harbor revitalization. The firm will receive up to $1.5 million as part of an eight-year contract. County staff expects the revitalization to take place over those same eight years.

Butier’s staff will be on-call to provide the revitalization’s development team with support services. Support could be provided in the development or rehabilitation of the new commercial core, construction of infrastructure, design of new structures and other projects or studies, according to county staff.

County staff added Butier could “provide a broad range of management and advisory services, which include comprehensive oversight of project contracts.”

The approval of this contract, which occurred in November 2019, was a small domino to fall, but it’s also a sign the revitalization of Dana Point Harbor might actually start in earnest this year. Chatter of modernizing Dana Point Harbor has been ongoing since 1997, when a task force was created to look into a revitalization project. Dana Point Harbor was only 22 years old back then (or 26 years, depending on when you start the clock). Plans to revitalize Dana Point Harbor have continued for another 23 years – and it will be at least eight more years before Orange County’s ambitious plans to update the waterfront will be realized.

Dana Point Harbor started to come online in 1971 – with the entire waterfront taking shape in 1975.

The harbor started showing signs of being dilapidated and deteriorated by 1997, when the Board of Supervisors created a revitalization task force to look into modernizing the South Orange County waterfront. A revitalization plan was finally approved in October 2006, but waters were choppy going forward. Accounting anomalies involving Dana Point’s Harbor Department, which was an independent entity at the time, were discovered in May 2016. The discovery led to the resignation of Harbor Director Brad Gross and the eventual closure of the Dana Point Harbor Department. (Dana Point Harbor is now overseen by O.C. Parks.)

Burnham Ward Properties, Bellwether Financial Group and R.D. Olson Development are the three firms making up Dana Point Harbor Partners. Updating the commercial core will be Burnham Ward’s responsibility, while Bellwether will oversee the development of the harbor. R.D. Olson is in charge of the new hotel development. Butier would likely be providing its services to all three components of the revitalization.