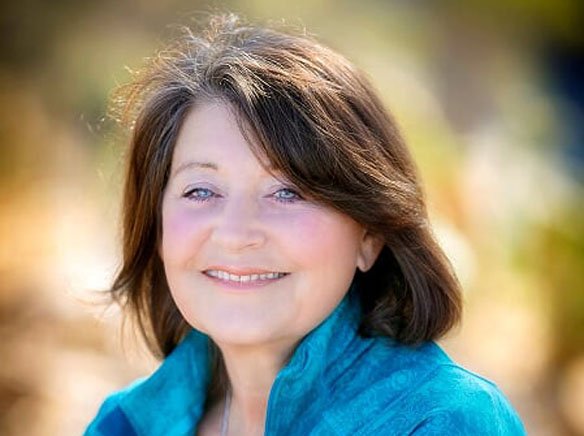 Avalon City Council cancelled a regularly scheduled meeting to remember Albers, who was newly elected in 2018.

AVALON—Avalon’s City Council meeting on May 21 took a tragic turn when it was announced that Council member Pam Albers, who was 62, had recently and suddenly passed away just a few days prior at a hospital in Torrance. Council members made the decision not to pursue any business matters in remembrance of Albers. In lieu of a traditional meeting, many community members filled the room and roses were laid in front of a memorial photo of Albers.

A teary-eyed Mayor Anni Marshall spoke on behalf of the council citing Albers’ accomplishments. Albers, in addition to being a talented chef, served as Avalon’s city attorney for 21 years.

Marshall stated, “She [Albers] was an advocate and activist for women’s rights, animal rights and environmental rights. She was very active on the political scene.”

One public commenter stated, “She [Albers] was truly the Ruth Bader Ginsburg of Avalon,” and that she had “an uncanny ability to dispute B.S.”

Los Angeles Supervisor Janice Hahn also posted on Twitter after Albers passing, “My heart is in the @CityOfAvalon today with all those who knew and loved Councilwoman Pam Albers. She was an incredible woman, a committed environmentalist, and a dedicated public servant. May she rest in peace.”

While it was surprising to learn Albers had died, Marshall alluded to a serious illness that had been the cause.

“From a council perspective, we never knew. We never knew how sick she was because she kept persevering,” Marshall said.

Avalon City Council will continue meetings as regularly scheduled in the future, but there was no mention as to what will happen to fill Albers’ position. According to an article by The Catalina Islander, there will be four options to fill her seat. Of those options, Marshall said the city was unlikely to pursue financing a special election to position a new council member.

The Log recently covered Avalon’s intention to form (or reform) some kind of local agency catering to boaters, of which Albers supported. Avalon City Council and city staff appeared to have slated discussion creating a 12-month ad hoc committee dedicated to serving the local boaters, maritime businesses and more on Catalina Island. Albers had previously volunteered to serve on the committee, which will survey harbor projects, maintenance and other services provided to boaters.

Albers had been elected in 2018, notably bringing rise to a council made up largely of women. Her term was slated to endure until 2022.

No plans have been announced for a public memorial service as of yet. If any information becomes available, The Log will provide updates online.