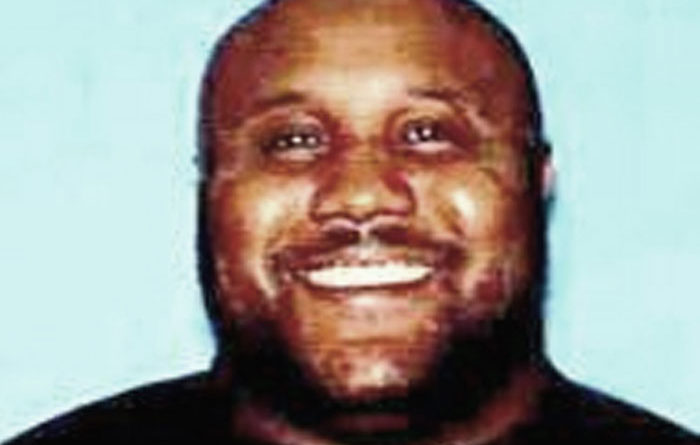 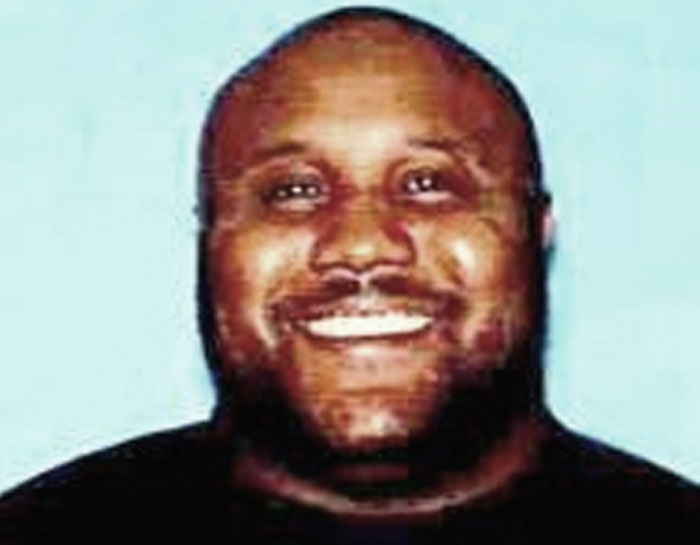 SAN DIEGO — An attempted vessel hijacking at Southwestern Yacht Club was linked to a murder suspect who until Feb. 12 was the subject of a manhunt extending from San Diego to Big Bear.

At press time, police believed 33-year-old Christopher Jordan Dorner was killed during a shootout and standoff with police in the San Bernardino Mountains, during which the cabin he was thought to be holed-up in burned to the ground. Before that happened, police said he had shot five law enforcement officers and killed two, in three separate incidents.

The statewide manhunt for Dorner, a former Los Angeles police officer, was launched Feb. 7, after he was implicated as a suspect in a Feb. 3 double-murder in Irvine. A few days later, on Feb. 7, police said Dorner shot at two officers in Corona, grazing one with a bullet. Hours later, police said he ambushed two Riverside police officers as they sat at a red light, fatally wounding one officer.

Prior to the officer shootings, San Diego police said Dorner spent time in San Diego — and they suspect him in an attempt to steal a 47-foot yacht from its 81-year-old owner.

According to a report in the Los Angeles Times, police said the gunman demanded that the boat’s owner take him to Mexico. The gunman later tied up the boater and tried unsuccessfully to take the 47-foot vessel himself, police said.

According to reports, the boat’s prop became fouled and the gunman was not able to operate the boat. The gunman in the attempted “boat-jacking” was described as a heavyset man in his 30s dressed in black clothing — and officers are awaiting forensics testing to positively determine whether the suspect is, in fact, the 270-pound, 6-foot-tall Dorner, Hassen said. Dorner’s wallet, containing his identification, was found near San Diego’s Lindbergh Field on Feb. 7.

Dorner announced a quest for revenge for his firing from the Los Angeles Police Department in a lengthy manifesto delivered to various media representatives, in which he vowed to go after police officers. That led police to issue a Blue Alert, citing a threat to office safety.