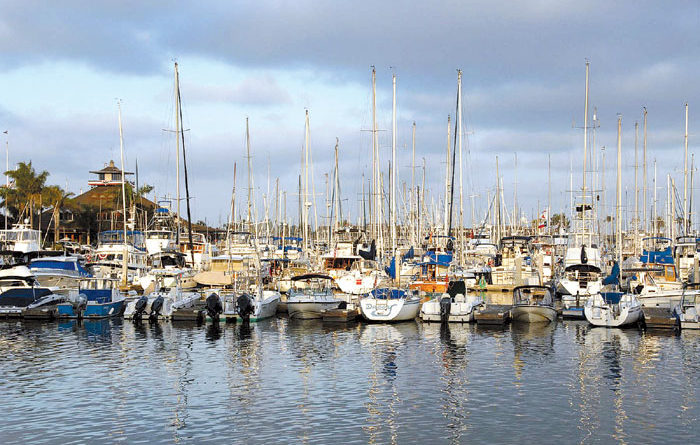 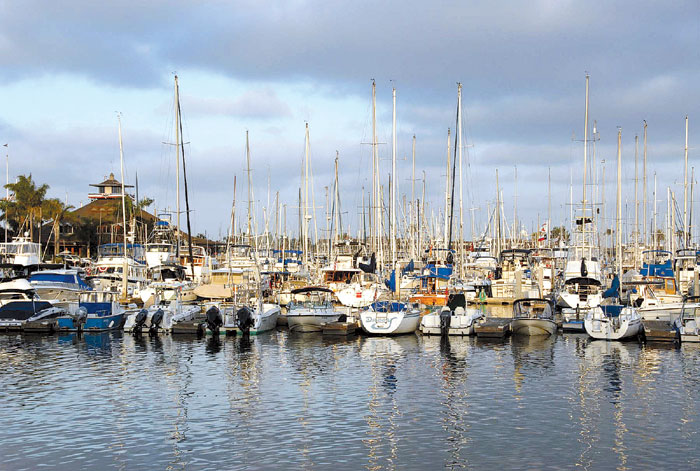 SAN DIEGO — Several Port of San Diego tenants are demonstrating their commitment to reducing high levels of copper in local waters by switching to copper-free hull paints on their vessels.

Pasha Hawaii, Solar Turbines and Pacific Tugboat Service have joined the Port of San Diego in switching out traditional antifouling hull paints for eco-friendly hull coatings. The companies, along with Hornblower Cruises and San Diego Mooring Co., have voluntarily converted one or more of their vessels to non-copper hull paints, according to port staff members.

This program is funded through the State Water Board’s 319h grant program.

Pasha Hawaii was one of the first commercial Working Waterfront tenants to apply an alternative hull paint to its vessel Jean Anne. Located at the port’s National City Marine Terminal, Jean Anne was painted in October 2009.

The vessel is a roll-on-roll-off carrier that caters to customers on the mainland and in Hawaii. The 10-story-high ship transports oversized cargo across the Pacific.

“Applying (International) Intersleek 900 to Jean Anne is resulting in fuel savings and a considerable reduction in carbon dioxide emissions,” said Joelle Vossbrink, director of corporate communications for the Pasha Group. The vessel has achieved a reduction in fuel consumption of about 12 percent, Vossbrink said.

Craig Anderson, director of environmental health and safety for Solar Turbines, decided to convert the 87-foot yacht Spirit of Solar to eco-friendly hull paint in January 2012, after hearing about the many benefits.

“The paint is also easier to clean,” Anderson said. “Most of the growth washes off on its own by just going 10 knots — and the divers use plastic hand tools to clean the growth off, which is much easier than machine-powered scrubbers.”

Spirit of Solar routinely sails through the bay several times a week for customer events and employee and community group networking.

“The copper-free paint we selected — Interspeed 5640, an alternative biocide hull paint made by International Paint — has about 50 percent of the longevity of copper-based paint and it does cost more, for now,” said vice president Steve Frailey, one of three partners who own Pacific Tugboat Service.

In 2008, port officials launched a two-year antifouling paint study after the area was cited in 1996 by the San Diego Regional Water Quality Control Board for high levels of copper in Shelter Island Yacht Basin. Since then, the port has identified copper-free hull paints that protect the environment without reducing boat performance.