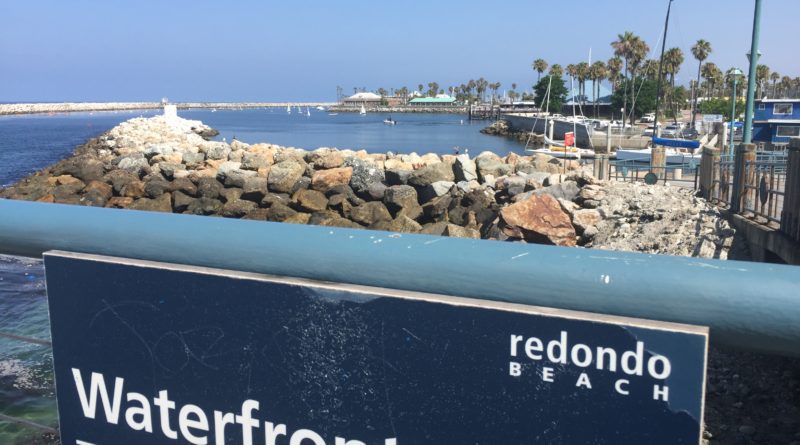 City Council withdraws its applications for “The Waterfront” from Coastal Commission consideration.

REDONDO BEACH — The constant back-and-forth between a local developer and the waterfront community it hoped to develop appears to have breathed its last breath, as Redondo Beach’s City Council, on July 17, formally withdrew its application for a multimillion development from the California Coastal Commission.

Redondo Beach’s withdrawal follows a similar move made by CenterCal, the local developer who angled to build a visitor-serving destination at King Harbor, a few weeks earlier.

The withdrawal of all applications associated with The Waterfront project from the Coastal Commission likely means the planned overhaul of the King Harbor area won’t be realized as proposed.

City Council members declared The Waterfront project as dead. Council member Nils Nehrenheim, one of the leading – and most vocal – opponents of CenterCal’s plans, took to Facebook after the City Council’s July 17 meeting to express his approval of what transpired.

“WATERFRONT PROJECT IS OFFICIALLY DEAD,” Nehrenheim wrote, emphasis maintained. “I made one simple motion to stop a $400,000,000 mall by the sea project. And just like that, the long battle came to a fizzling end. The ‘Mall by the Sea,’ the size of five ‘Wal-Marts,’ was officially stopped.

CenterCal’s The Waterfront, a revitalization project expected to cost somewhere between $300 million and $400 million, has been in the works for years and promised to bring updated businesses, restaurants and retail uses, among other elements, to King Harbor. One of the most contentious topics was where a new boat launch ramp should be located.

The debate reached a fever pitch in early 2017 when Redondo Beach voters approved Measure C. The slow growth-themed ballot initiative became a lightning rod of whether CenterCal should be allowed to move forward with its plans to build The Waterfront.

Opponents of the project likened The Waterfront to an oversized mall on the water and too large in scale to be realize.

Passage of Measure C soon resulted in CenterCal and Redondo Beach trying to resolve the matter in state and federal courts. The California Coastal Commission also became involved, but is now out of the picture with both parties withdrawing their respective project applications from the quasi-judicial state agency.

The legal battle between Redondo Beach and CenterCal is still in effect, however, so the dust has yet to settle.