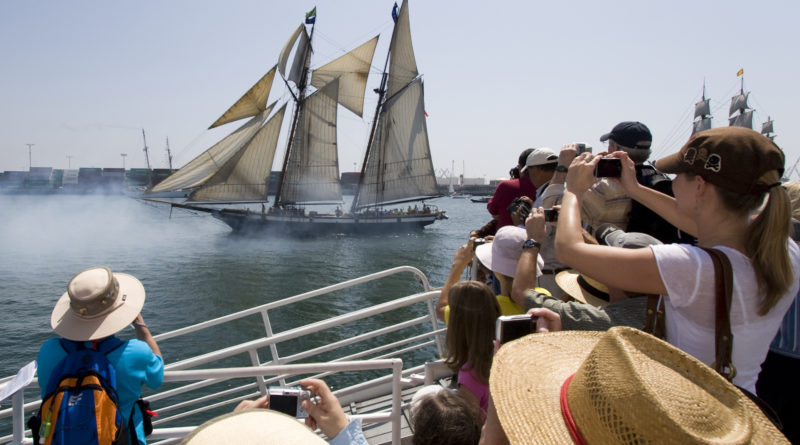 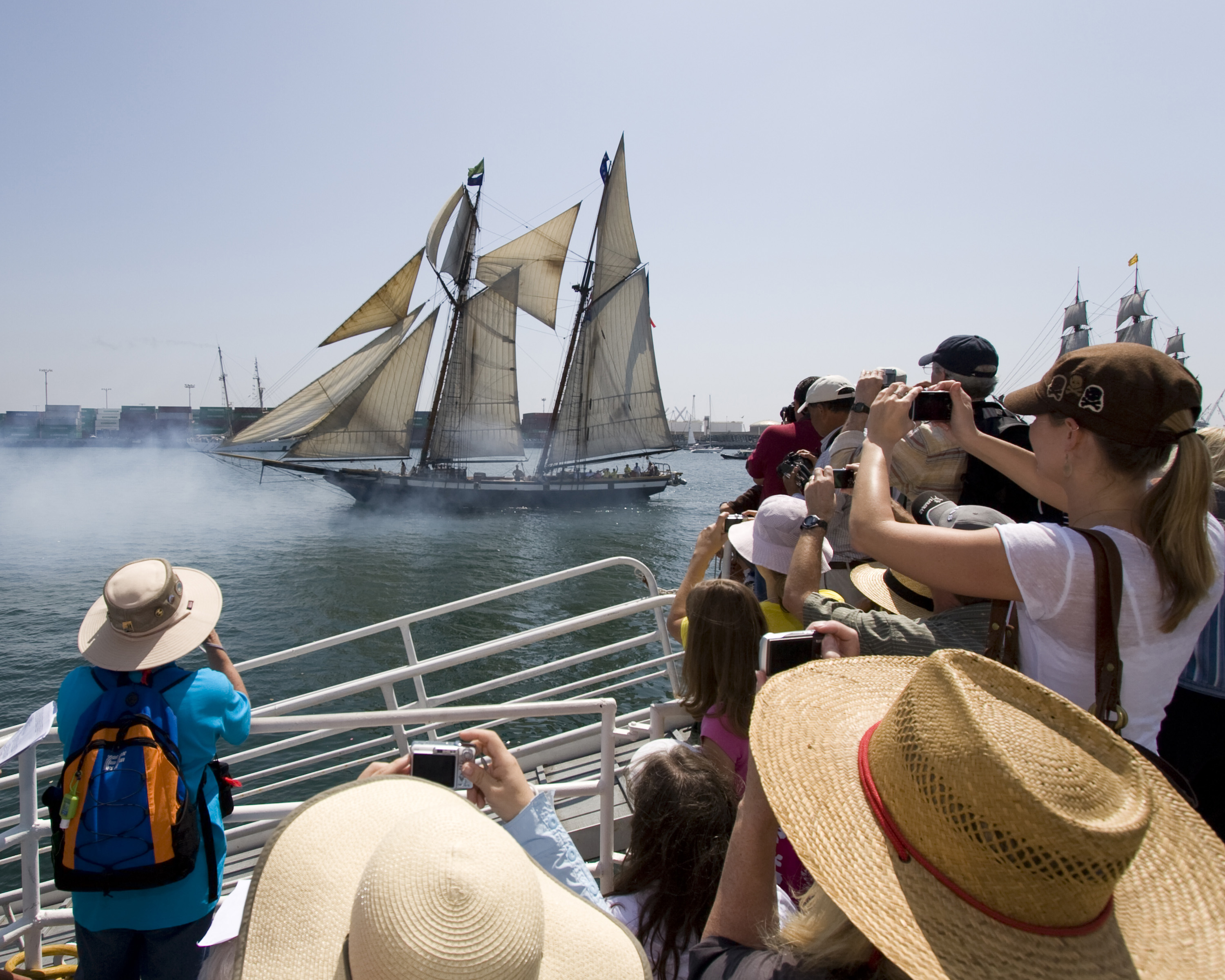 PORT OF LOS ANGELES — Big changes are happening at the San Pedro waterfront. This year, the Port of Los Angeles will focus on two major elements of the Downtown Harbor project: the development of the “water cut” and the “modern town square.” The project is currently in construction at the foot of 6th Street and Harbor Boulevard.

The “water cut” portion of the $38 million Downtown Harbor project, which is expected to be completed before this summer’s Tall Ship Festival, will cut into approximately 1.2 acres of existing waterfront land along Harbor Boulevard between Fire Station 112 to the north and the L.A. Maritime Museum to the south.

“Sail Away Village,” where Tall Ship Festival goers will be able to board ships that are taking guests out for day sails, will be located in the inlet of Downtown Harbor.

“It will be an ideal place for guests to sit and watch as the tall ships come and go,” said Phillip Sanfield, director of media relations for the Port of L.A..

The “water cut” will not only create a new harbor inlet for vessels but approximately 700 linear feet of promenade. A surrounding plaza area – a “modern town square” – being constructed at the site will be utilized for food, vendor booths and possibly an educational village. The plaza will feature landscaping, lighting, and promenades just north of the Los Angeles Maritime Museum at 6th Street and Harbor Boulevard.

“Our mission is to connect businesses with the historic downtown at 6th and 7th street Sanfield said. “This ‘water cut’ that we’re building will have a lot of slips for guests.”

As of now the slips will remain a temporary visiting area, sans overnight docking. The rules will be established in the next few months, he added.

But in a few months those slips will be occupied by visiting boaters who cruise into the port for the Tall Ship Festival.

“In 2005, we had a Tall Ship Festival,” he said. “We had about a quarter of a million people. We’re expecting that again.

The festival will run for five days, from Aug. 20-Aug. 23, throughout the main channel. A parade of sail will help kick off the Tall Ship Festival, which will feature day sails, food, live music and several historic vessels.

We’re going to have all these major mast ships with their masts flying in full regalia,” Sanfield said. “We’re creating a full festival here.”

Two Class A vessels, the largest class of ships, will be featured at the festival. Spectators can get an up-close look at Cuauhtémoc, a Mexican Navy training vessel, and Csine Branco, a three-masted tall ship that serves the Brazilian Navy as a sail training vessel.

The event will run adjacent to the USS Iowa – about a mile stretch all the way down to Ports O’ Call. Several ships will be berthed at the main cruise center

For more information about the Tall Ship Festival, email tallshipsfestival@portla.org.