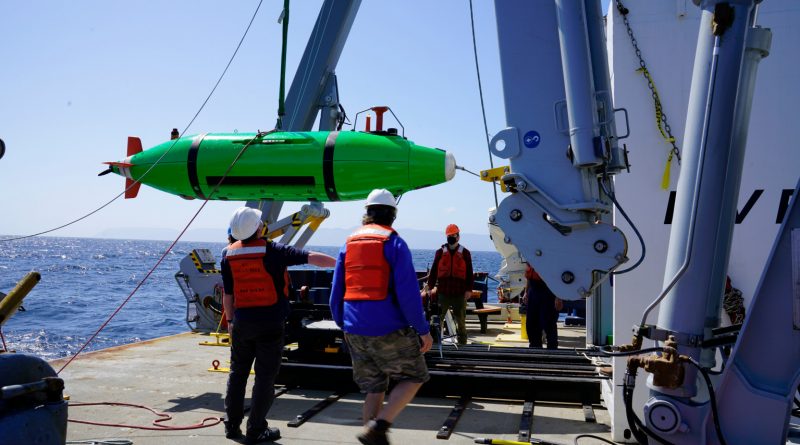 University of San Diego’s Scripps Institution of Oceanography released the findings from a March survey of 36,000 acres of seafloor between Catalina Island and the Palos Verdes Peninsula.

LOS ANGELES一 Scripps Institution of Oceanography and the National Oceanic and Atmospheric Administration ran an expedition in the San Pedro Basin from March 10 to 24 to map 36,000 acres of the seafloor off the coast of Southern California that acted as a historical dumping ground from the 1930s through the 1970s.

The expedition covered an area two times the size of Manhattan at a 3,000-foot depth and found over 27,000 barrels on the seafloor and over 100,000 debris objects that could not be positively identified, but Eric Terrill, the chief scientist for the expedition, was confident that the objects were man-made. 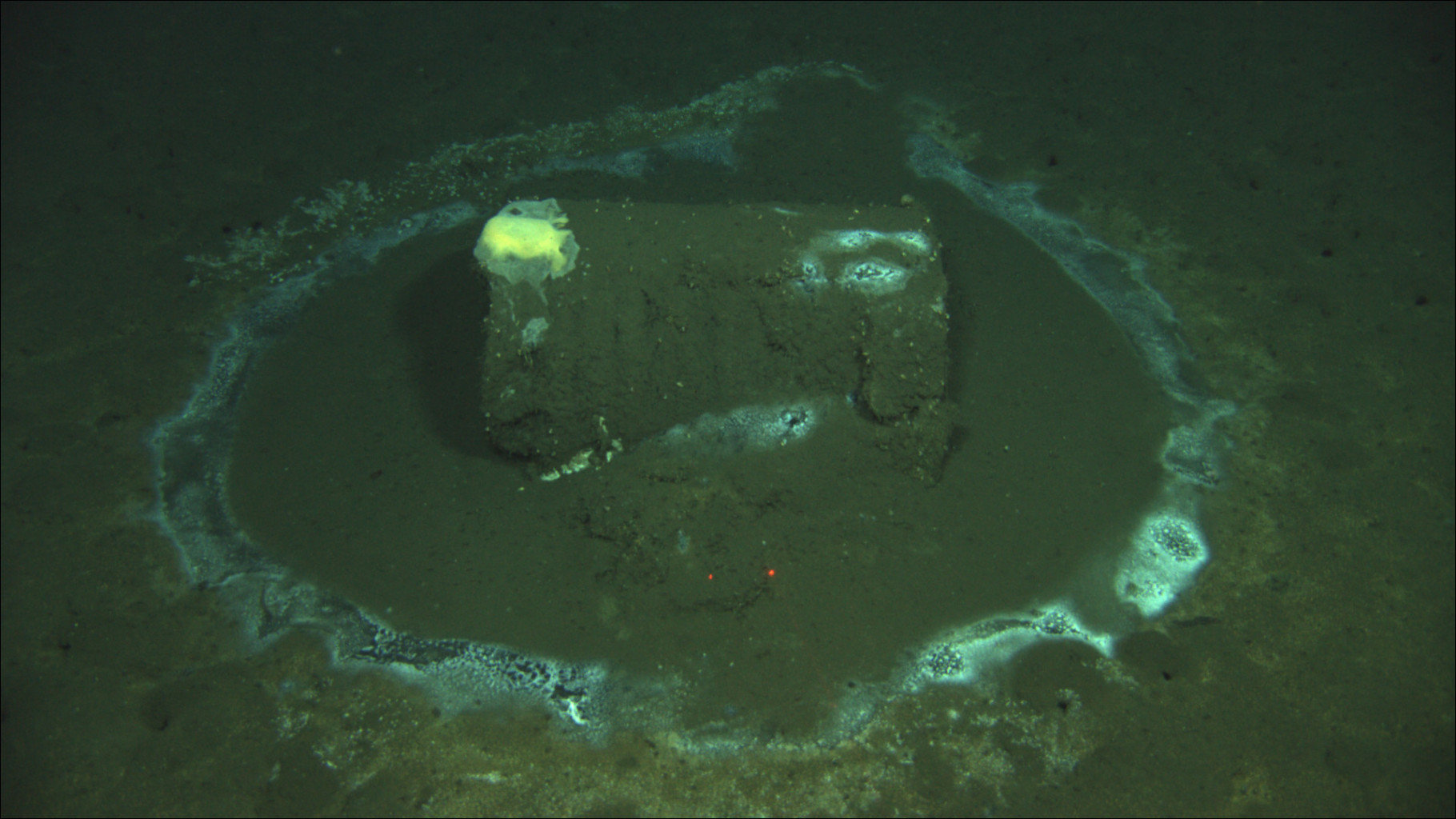 The San Pedro Basin near the north of Catalina between the island and the mainland was a commonly used dumping ground for chemicals, like dichloro-diphenyl-trichloroethane, DDT, a synthetic insecticide that was created in the 1940s.

The expedition used two autonomous underwater vehicles (AUV), REMUS 6000 and Bluefin, operating with side-scan sonar to search the seafloor for objects that could be as small as a coffee cup, according to an April 26 press release. 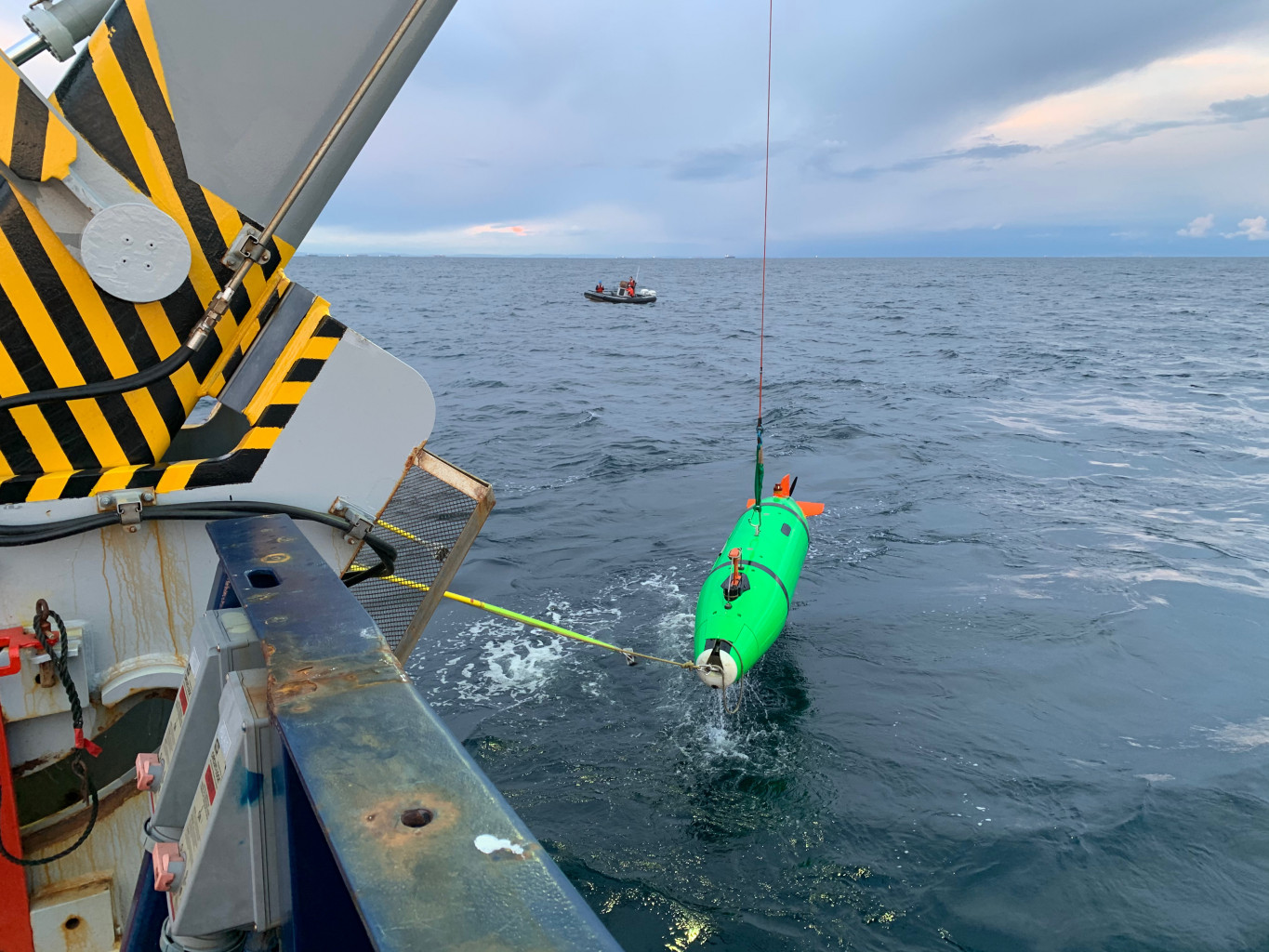 The reference point for the survey came from a previous study that was done in 2011 by David Valentine, a professor of earth science and biology at the University of California Santa Barbara, that used sonar and underwater cameras to positively identify 60 barrels of DDT waste on the bottom of the seafloor.

“The data from the Valentine expedition were used to ground-truth our algorithms,” said Sophia Merrifield, a researcher at Scripps who has been leading the data analytics, in the press release. “Location, size, and acoustic brightness are tracked for each target detected and used to characterize patterns and densities of the debris field.”

In 2011, Valentine was in the process of researching for another expedition when he came across a report from the 1980s outlining a dumping ground off the coast.

“I had come across in my library searching, a reference to a report written in the 1980s for one of the water quality boards,” said David Valentine, professor of Earth Science and Biology at University of California Santa Barbara. “It was not digitized. It was dusty on a shelf and I managed to get a copy in a library loan. In that report they basically outline a systematic campaign of dumping industrial waste into the waters north of Catalina between Catalina and the mainland that occurred in the 40s 50s and 60s, the report was based on documents…they made some estimates that there would be as many as half a million barrels of slag waste that could be dumped in that area.”

In a one-day side operation, Valentine and his team sent out an AUV to check out the alleged dumping site, and were surprised by their findings.

“It was a 24-hour operation,” said Valentine. “We were off doing other work at another site, picked it up and downloaded the data and it looked like a trail of breadcrumbs. The multi beam showed all these protrusions just sticking out of the sea floor all along the path of the underwater autonomous vehicle and that was our first moment of there being something that wasn’t supposed to be there.”

Photos from the site came back and showed a white halo around the barrels and what Valentine described as chemical stalagmites from a waste leakage.

In 2013, Valentine went back and took samples from the area and found quantities of DDT and other chemicals like petrol in the sediment around the site.

“We started working up the data and analyzing the samples and we found that those samples had really high DDT levels,” said Valentine. “Seafloor samples with smoking high levels of DDT, we knew that there had been dumping there and that DDT had somehow escaped the containment of that dumping and contaminated the sea floor.”

Terrill and his team expanded on the original study to encompass a larger area and identity for debris. Terrill said the motivation for the survey is to inform the scientific community, the public, and officials, to prompt some type of action plan or further study.

“We are in the middle of working with public officials to work out the best way to provide this data to the public,” said Terrill in an April 26 press conference.

Terrill hopes to continue the survey to find the exact beginning of the dumping ground and the full extent of the area. 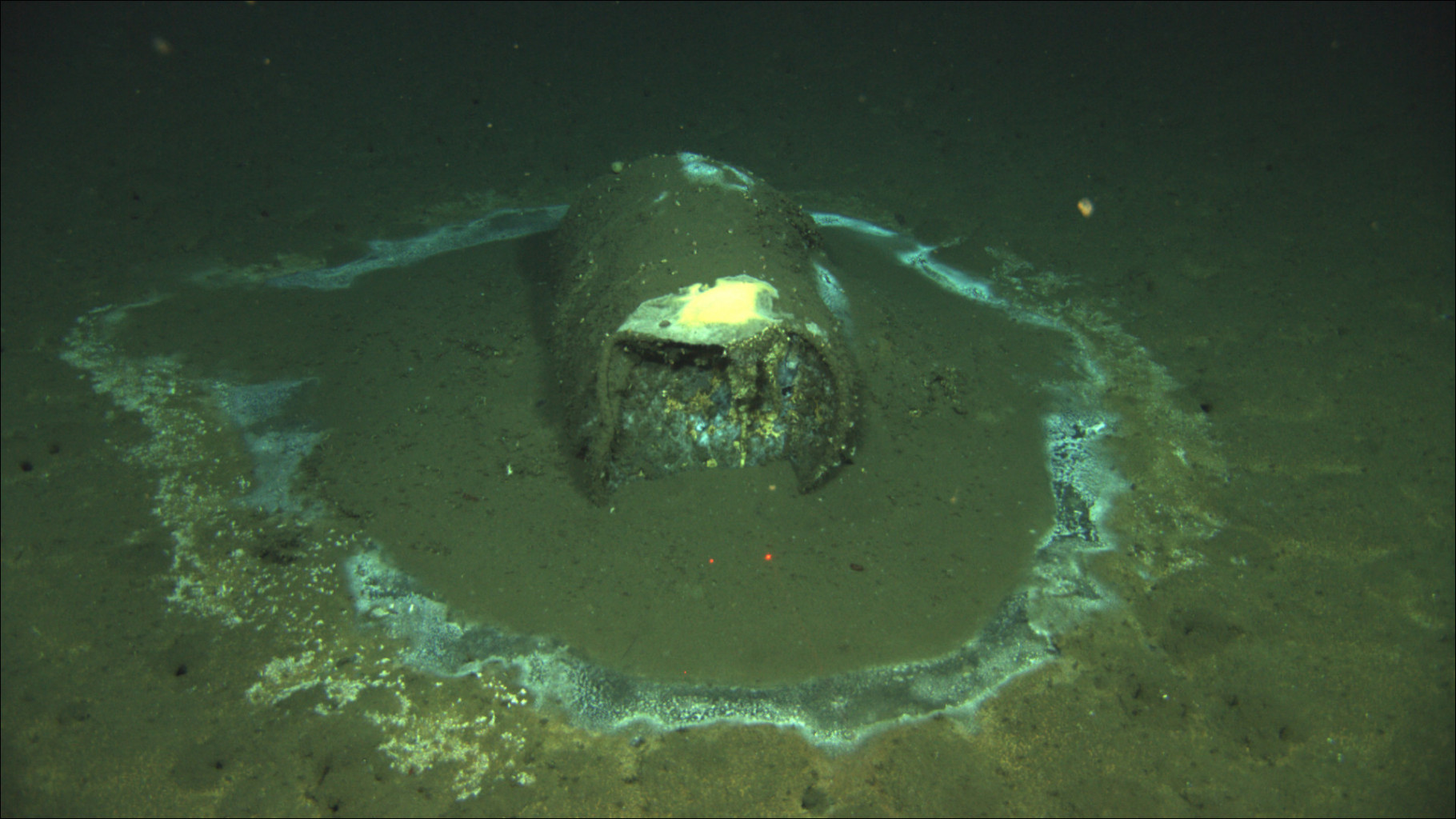