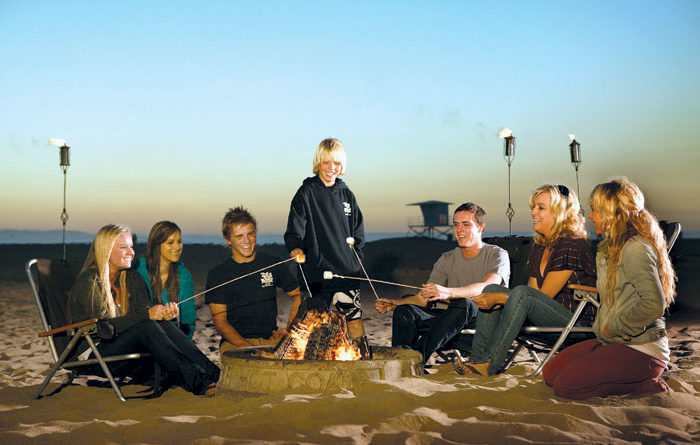 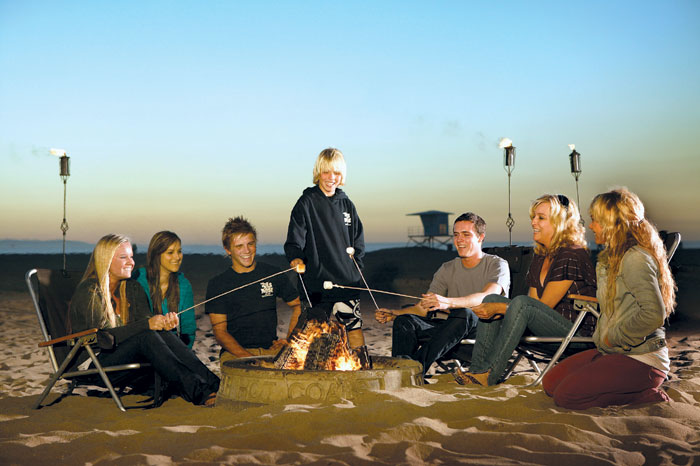 The decision fell to AQMD when California Coastal Commissioners deferred the issue of whether the city of Newport Beach could remove all 60 local beach fire rings to the air board. The discussion became heated, once cities up and down the coast realized their beach bonfires regionwide were being threatened with removal.

Air studies, public hearings and meetings were held, leading up to the board’s meeting in July, They voted — after several hours of testimony — to enact amendments to require fire rings be located at least 700 feet away from residences and 100 feet apart. The ruling will require fire rings to be relocated in parts of Newport Beach, and will affect more than 700 fire rings in Orange and Los Angeles counties.

The regulation is scheduled to go into effect March 1, 2014.

“The SCAQMD has overstepped its authority to benefit a few wealthy landowners who want to restrict the enjoyment of our beaches,” said Assemblymember Allen. This legislation will simply allow our bonfires to stay as they have been for over 50 years, for the continued enjoyment of all Californians.”

If it becomes law, AB 1102 would prohibit the SCAQMD from enacting the proposed regulations and would save any fire rings currently earmarked for removal.

The introduction of AB 1102 follows the passage of ACR 52, which supports access to California’s beaches and beach bonfires. ACR 52 received support from both houses of the Legislature and had 60 co-authors in the California Assembly.

“Beach bonfires are an activity enjoyed by people from all across California, including those who cannot afford multimillion-dollar beachfront homes,” said Assemblymember Allen. “This bipartisan legislation will stop the SCAQMD’s attempts to ban beach bonfires on certain California beaches. It’s important that we work together to protect this historic, safe and inexpensive family recreational activity on our beaches.”

The AQMD decision affected 686 fire rings in Orange County and 79 in Los Angeles County. The new regulations provide for local control, granting cities the right to remove fire pits in cities or counties that have determined fires are causing a “nuisance.” Such determination would need to be made in a publicly noticed meeting by a vote of the city council or county board of supervisors, according to AQMD.

However, the new Assembly bill aims to prevent the removal of any fire rings.

“It would be hard to imagine the Orange County coast without fire rings on the beach,” said Assemblymember Quirk-Silva. “While I sympathize with the need to reduce pollution in Orange County, there are several more effective solutions available to us without taking away not only fun and tradition, but also needed revenue for our coastal parks.”

Currently, AQMD is seeking proposals from cities for a pilot program for fire rings fueled by propane and natural gas, instead of wood. Potential sites include Big Corona State Beach and the Balboa Pier area in Newport Beach and state beaches in Orange and Los Angeles counties. The date for bids has been extended to Sept. 6.