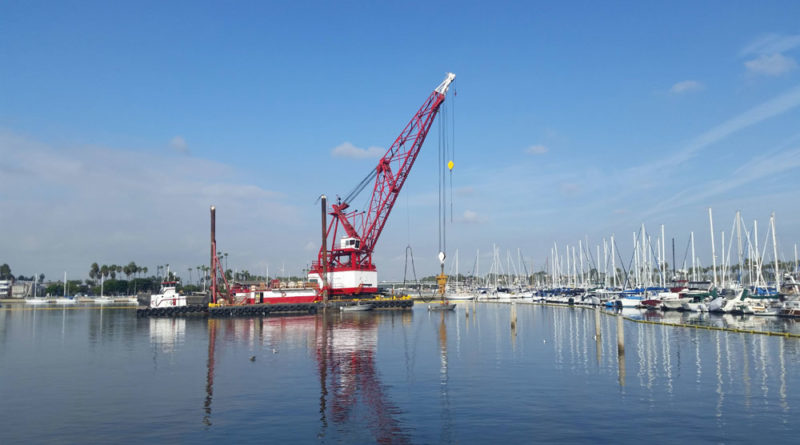 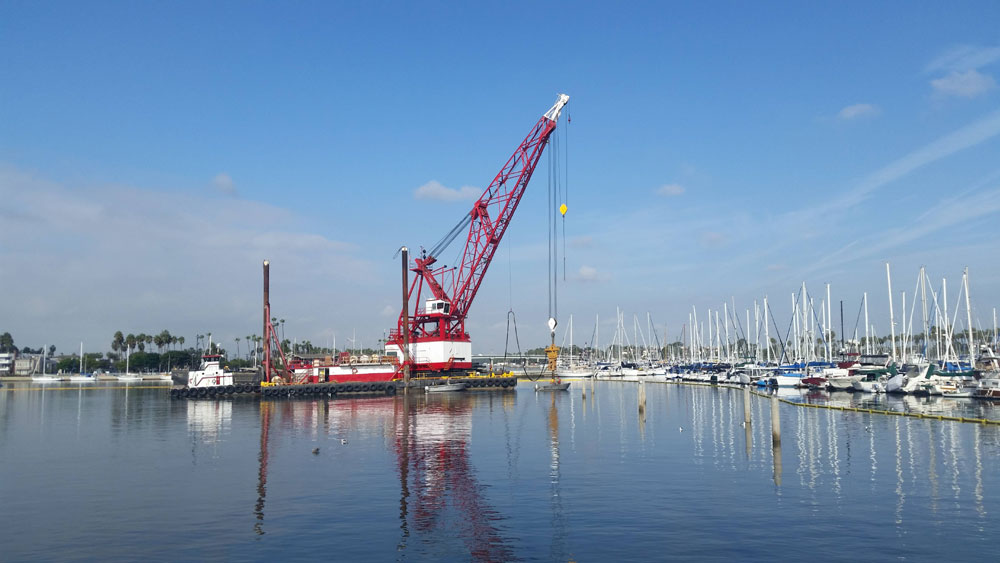 MONTEREY – The city of Long Beach was awarded a $16.9 million loan by the Cal Boating Commission on Nov. 6 to help rebuild Basin 2 of the Alamitos Bay Marina. Commissioners unanimously approved the loan request at its two-day meeting in Monterey.

Long Beach already committed more than $12 million of its own money to the rebuild project, which is scheduled to be completed in December 2015.

“Basin 2 was constructed in 1960 and its infrastructure is at the end of its useful life. The docks are wooden and continue to fail structurally, despite the City’s significant investment in maintenance,” Cal Boating staff stated.

Plans for the Basin 2 rebuild called for a demolition of 623 existing berths and piles, dredging to its original design depth, construction of 517 new (and larger) berths, installation of in-slip pump outs and seawall repair.

According to plans, the construction of new berths will include piles, gangways, dock lighting and utility upgrades. However, city officials reported the proposed design would result in a 17 percent reduction in slips.

The cost breakdown presented to commissioners show the total project cost to be about $29.3 million, with the city of Long Beach covering about $12.4 million.

Money from the Long Beach Marina Fund would be used to pay back the loan, according to a report.

The city reported Alamitos Bay Marina was at 77 percent occupancy overall as of Sept. 30; occupancy for Basin 2 was reportedly at 72 percent. If improvements were made and the existing slip holders remain in Basin 2, Cal Boating staff and Long Beach officials estimate the occupancy could increase to 87 percent.

In all, there are eight basins in the Alamitos Bay Marina. Three of the basins were recently improved. The city of Long Beach entirely funded the Basin 5 improvements, while Cal Boating financially assisted in the reconstruction of Basins 1 and 4.

Basins 2 and 3 are the largest in the marina.

The Basin 2 rebuild would require all current slip holders to vacate the marina until construction is completed.

Alamitos Bay’s marina became a reality in 1953. Long Beach voters that year approved $10 million is tideland oil funds to be used, according to Cal Boating staff, “for the construction of a new small craft harbor.”