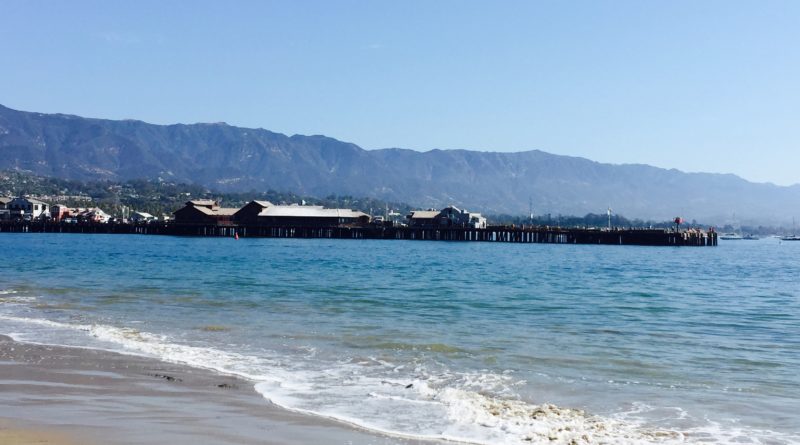 SANTA BARBARA — Sterns Wharf’s fuel dock area, during the next few years, is about to undergo a major project to replace four underground fuel tanks by 2025. Unsurprisingly, McCormix, Inc., the operator of the fuel dock area and undertaker of this colossal project, was approved for a lease extension.

At the Santa Barbara Harbor Commission meeting, which took place on Sept. 20, it was revealed the company in charge of operating the fuel dock, McCormix Inc., will be extending its lease. Though now registered as Santa Barbara Fuel Dock Co., Brian Bosse, Waterfront Business Manager, confirmed the new company name is still managed under the same four partners as McCormix, Inc. and it was the same company.

Bosse stated that McCormix was considered a tenant in good standing, but if the fuel tank were not repaired then the renewal option would not be available.

Santa Barbara Fuel Dock Co. is responsible for paying separately metered utilities and pays a base rent of $3,378.35 each month.

Under conditions of the lease agreement, gasoline and diesel at the fuel dock cannot be priced more than 10 cents higher per gallon than the same grade of fuel at similar fuel dock facilities in California. Examples of such fuel docks given at the meeting were the Morro Bay and Moss Landing locations.

In another agenda item, a separate lease was renewed with Santa Barbara Fuel Dock Co. to operate the flake ice machine for commercial fishing fleets.

Commissioner Merit McRae commented the ice machine, which was installed in 1995, was an important part of supporting the fishing industry and that it kept fisherman in Santa Barbara.