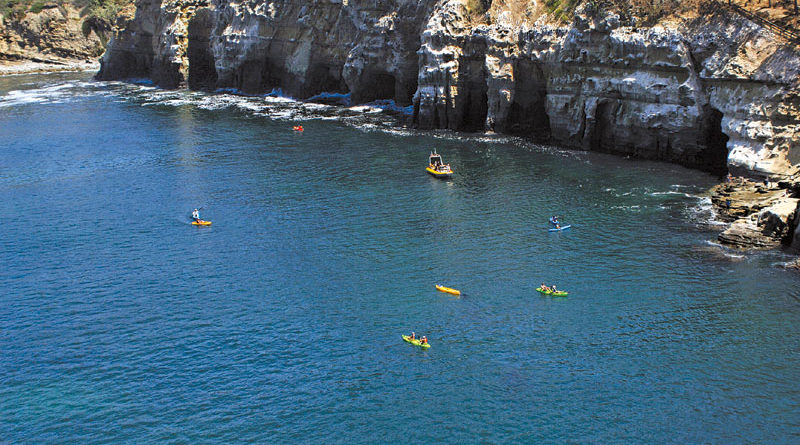 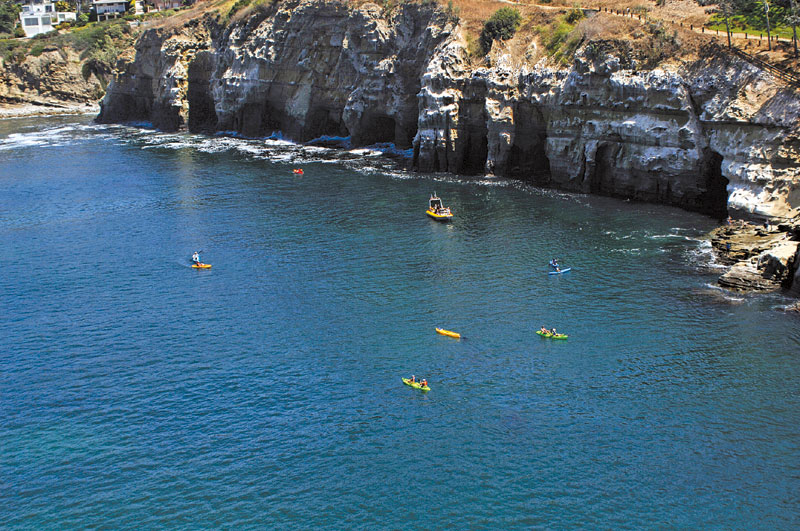 With the California Department of Fish and Game’s January closure of nearly 15 percent of Southern California’s coastal waters to commercial and recreational fishing, many marine industry observers wondered what economic impact the action would have on the region’s recreational and commercial fishing industries.

The hotly contested closures of popular fishing spots along California’s coast from Point Conception to the California/Mexico border were implemented by the Department of Fish and Game under the Marine Life Protection Act to form a statewide network of Marine Protected Areas (MPAs).

Environmental activists argued that these closures were necessary to help restore depleting fisheries along the coast, while sport anglers decried the devastating impact the closures were predicted to bring to businesses relying on recreational fishing in those areas.

While speculation on the impact of the closures continues, a three-year study currently being conducted by the Portland, Oregon-based conservation organization Ecotrust aims to discern some of the socioeconomic impact these no-fishing zones and marine reserves will have on Southern California’s fishing and coastal recreational industries.

“Untangling the exact economic impact of MPAs from the myriad cumulative factors influencing the socioeconomic health of the South Coast fishing community is difficult, if not impossible,” said Cheryl Chen, marine planning project manager for Ecotrust. “So, our study will be examining socioeconomic change before and after MPAs were established — and identifying the major factors contributing to this socioeconomic change.”

The team will compare the data they have collected from the three groups with surveys conducted in 2008, during the Marine Life Protection Act process, in September 2011 (prior to the implementation of the MPAs) and today (in studies they are currently formulating for the post-MPA implementation numbers).

The plan will examine both “consumptive” uses of the region (including commercial and recreational fishing) and “non-consumptive” uses (including diving, kayaking and beachgoing), with a goal of finding out what effect the imposition of MPAs has had on the activities.

By utilizing Ecotrust’s previous survey numbers, the survey team will have the groundwork to determine what impacts — if any — the Marine Protected Areas are having on the region’s fishing and coastal recreational industries.

“We are currently in the outreach and project design phase — collaborating with fishing community members to help us develop the best project possible,” Chen said. “We are also working on launching a coastal recreational use survey which should launch online this month and collect data over the course of an entire year.”

For commercial fishing and commercial passenger fishing vessel operators, Ecotrust will be conducting in-person interviews to determine the percentage of income each fishery brings in, and what factors have the greatest effect on their income — including fuel costs, operating costs and MPA placement.

“We want to find out if the MPAs have impacted certain fishing industries’ spatial fishing behavior,” Chen said. “If they cannot fish in their traditional grounds, they need to travel farther to fish, or fish at the MPA’s boundary.”

Ecotrust will be looking for perceptions of change in the ecological and economic conditions in each fishery, including changes in the abundance of fish, the size of fish and where the fish are caught.

A computerized “heat mapping” survey tool will be utilized by commercial anglers and commercial passenger fishing vessel operators. They can identify the areas where they fish, and assign value to each fishing ground as they see fit.

The “heat map” will also be used online for surveying coastal recreational users, who can use the map to note where they enjoy recreation, and what type of recreational activities they enjoy in a particular area.

The data sets for both fishing and coastal recreation can be used to show the socioeconomic impacts that have occurred since the implementation of the South Coast MPAs, as the data to be collected will be compared to the surveys collected in 2008 and 2011.

Ecotrust originally used the heat map index for the North Central Coast and the Dungeness crab fishery. It interviewed 79 commercial fishermen, who assigned values to their spots before and after the implementation of the MPAs in that region. Ecotrust combined the two different data sets from that region, and it is hoping to do the same for all of the commercial fisheries affected by MPAs along California’s coast.

“We want to find out where commercial fisherman, commercial passenger fishing vessel operators and coastal recreational users are doing these different activities and where they are spending their time and money,” Chen said. “And we want to see if these numbers are changing over time.”

The study is expected to be completed in September 2014.