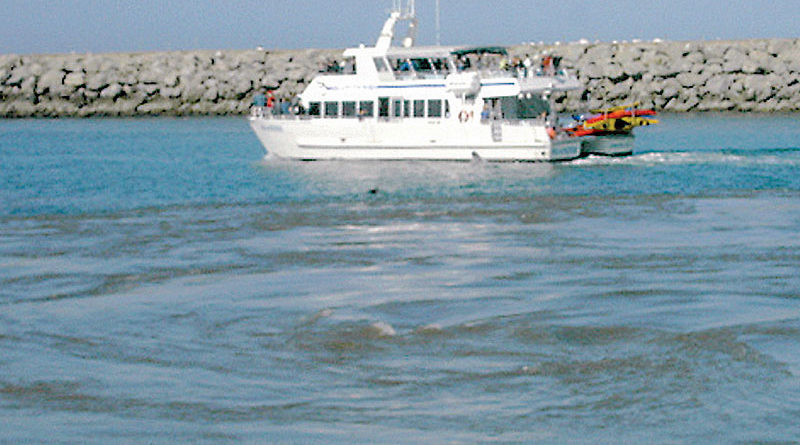 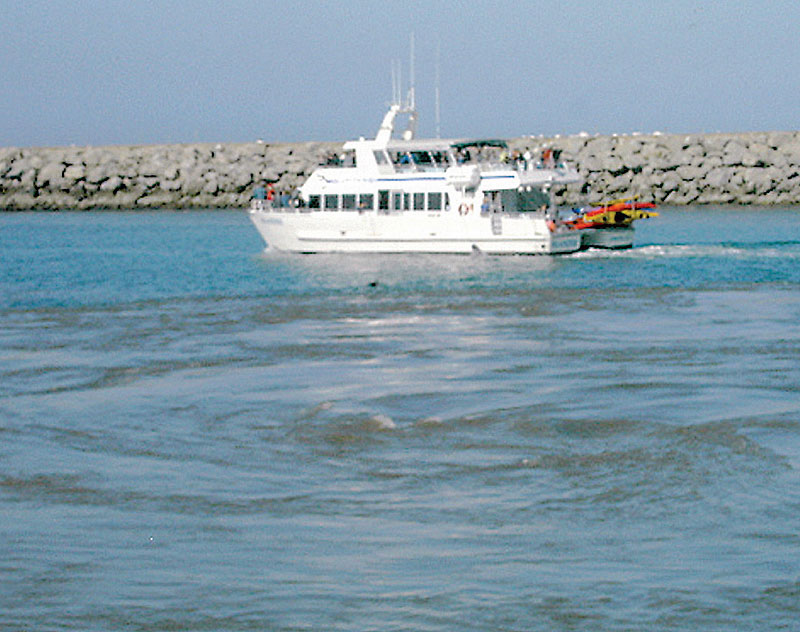 Before celebrating the arrival of a brand-new year, this is traditionally a time to take a look back and reflect on the major events of the past 12 months. Whatever anyone may say about 2011, it was undeniably an eventful year — and it was a year full of major Southern California boating news stories, covered in The Log.

1. SoCal Harbors Weather Tsunami
March 18 — As news spread about a horrific tsunami generated by the 9.0-magnitude earthquake that ravaged Japan’s coastline, Southern California harbors began preparing for the quake-generated wave action to slowly make its way across the Pacific Ocean.

3. Mexican Navy Says It Will Check U.S. Boats
July 22 — In an effort to curtail drug smuggling, the Mexican navy announced its intention to inspect recreational boats under way from the U.S. — and to check operators’ passports.

4. Massive Cleanup Follows King Harbor Fish Kill
March 18 — Boaters in Redondo Beach’s King Harbor awoke March 8 to a swath of dead and dying fish floating along the surface of the water and around vessels, creating a silvery sheen covering large portions of the harbor.

June 10 — Marine law enforcement officers from local, state and federal boating agencies were scheduled to be out in force during Operation Dry Water, an annual campaign focused on enforcement of boating under the influence (BUI) laws.

Aug. 5 — A couple boating on San Diego Bay said they hit a whale that had been spotted in the area for several days, but they did not report the incident to authorities.

March 23 — A 22-year-old Coast Guard petty officer was acquitted of more serious charges in a fatal holiday boat parade accident in which an 8-year-old boy aboard a spectator boat was killed, including involuntary manslaughter, negligent homicide and assault.