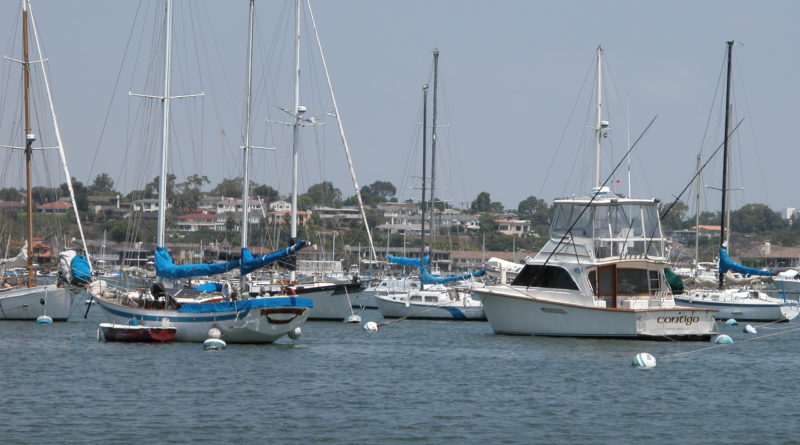 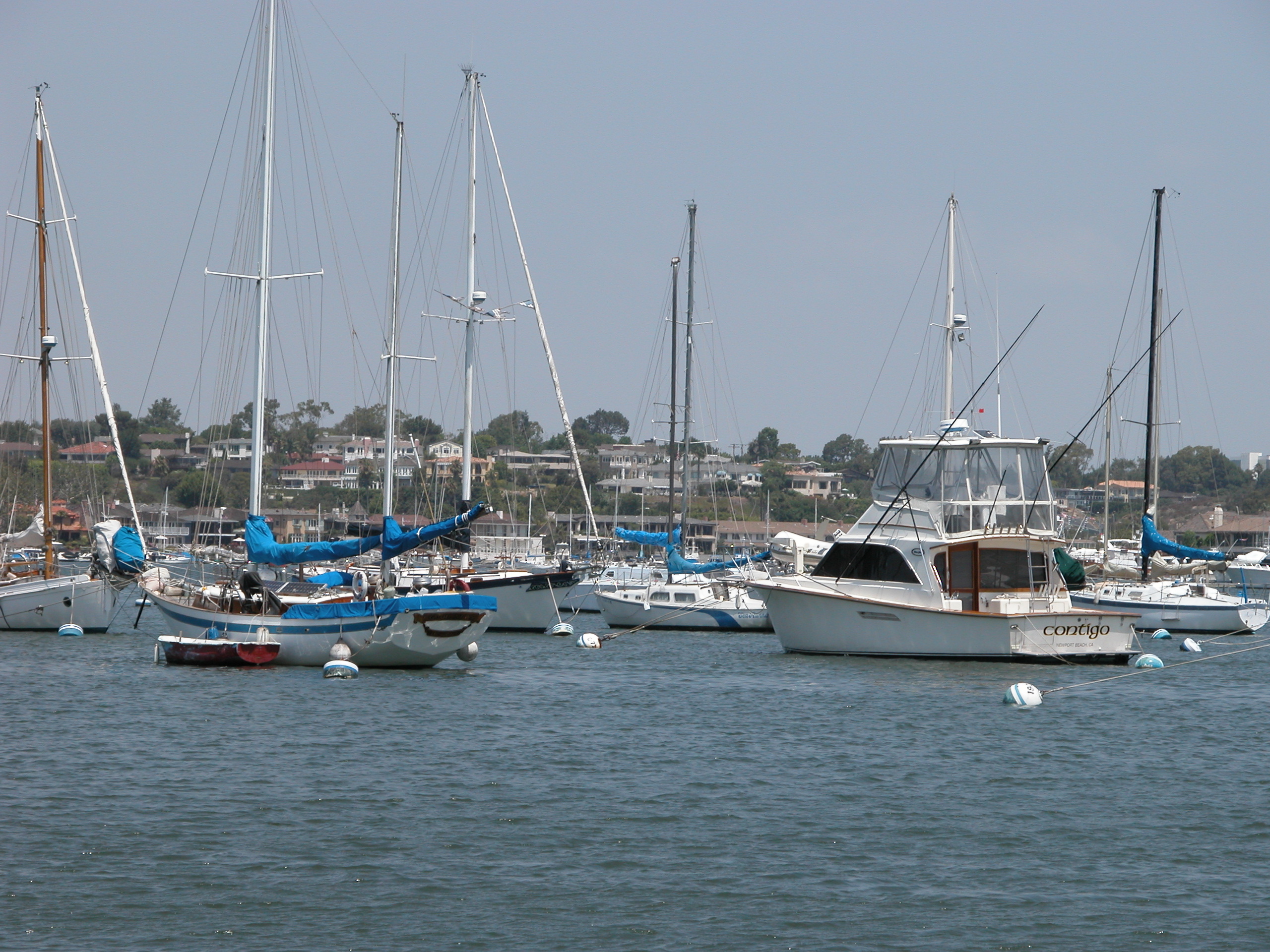 “My goal is to provide more service than is currently available to mooring holders at the same price as they pay currently,” Mayor Hill said.

“We all agree that Newport Harbor is one of the city’s greatest assets,” he continued. “It differentiates us from all of our surrounding neighbors…I am going to ask my colleagues on the council to request our Harbor Commission to look at a new mooring system.”

“There are four new important factors present now that did not exist before,” he said.

Those factors are as follows: a demand for access to the floating dock communities; increasing the number of public docks as the Harbor Commission has recommended; the new mobile apps Uber and Lyft (LIFT) in Orange County used to locate and call taxis and Newport Beach & Company’s marketing support for the water taxi venture.

Mayor Hill will ask the councils’ support in providing resources in this year’s budget to improve recreational access to the harbor for residents and visitors. The funding will be used for developing and implementing the floating mooring docks, adding two more public docks and a year-round electric water taxi.

He will also recommend the revenue collected from visiting boaters paying short term mooring rental fees be dedicated to funding the water taxi and floating docks.

For boaters, the mayor’s plans to improve recreational use of the harbor have been a long time coming.

“I was extremely pleased to hear the mayor annunciate this initiative as his first of three,” said Harbor Commissioner Paul Blank. “Specifically the direction to develop two new public docks to support enjoyment on Newport Harbor.”

Blank who chairs the subcommittee on public piers with Harbor Commissioner David Girling, are scheduled to present their recommendations on how the city can make harbor piers and docks more welcoming to visiting boaters to the city council during a Feb. 25 study session.

Additional piers are recommended to be constructed at Lido Marina Village, Balboa Marina, Lower Castaways, Northwest base of the Lido Isle Bridge and off West Coast highway.

Mayor Hill envisions an electric water taxi that will run to schedule on busy summer months but run only as needed during the off season. The on-water taxi service will allow residents, boaters and visitors to jump on the green vessel and experience the harbor as if they had a boat, he explained.

Mayor Hill is aware that not all his constituents will embrace the new initiatives, “I’m just hoping the majority are excited so that we can move forward because I think it would take our world class harbor one step up in creating more room for sailing and recreational enjoyment,” he said. “It will provide better service to people who are not on land and have a more resident and visitor friendly recreational harbor.”

With the mayor’s initiatives still in the recommendation phase, neither an engineer nor a design for the floating dock communities has yet to be determined.

“None of these are new concepts,” Mayor Hill said. “It’s bringing them all together at the same time that is the new element.”
In 2013, Marshall “Duffy” Duffield, creator of Duffy electric boats presented his idea to replace Newport Harbor’s existing moorings with individual fiberglass docks to Newport Beach Harbor Commissioners. At that time, Duffield’s proposed all-fiberglass docks — called a “Duffy Dock” — would be 6 feet wide and 50 feet long, with an option to construct an additional 10 feet of dock to accommodate larger vessels. Vessels on moorings now average from 35 to 40 feet in length.

The proposed docks would have the capability of accommodating several vessels of different sizes: for example, as many as six 20-foot boats. Built to allow light to penetrate to the ocean floor, the docks are designed to have nontoxic ceramic bottom coating to detract barnacle growth. They will also include LED lighting for security and aid to navigation, and they will contain solar panels for battery charging. Boater amenities such as freshwater and shore power hookups, and storage dock boxes are proposed for each dock, Duffield had explained.

“I would hope that this would encourage Duffy to keep thinking about that and keep pushing on that because it seems to me that he could be ahead of the curve,” Mayor Hill said.

He added, “I’d love to see Duffy take one of his bigger shells and figure out how that can be converted to a water taxi.”             “We’ve got the talent right here,” Mayor Hill said. “How great it would be to have local people lean into this thing and make it work.”
The mayor’s recommendations will be on the City Council’s Feb. 25 agenda. If approved, the initiatives will head to the Harbor Commission.