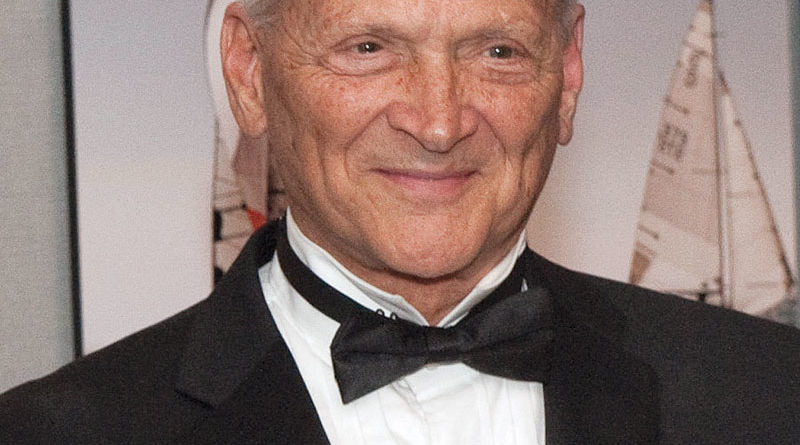 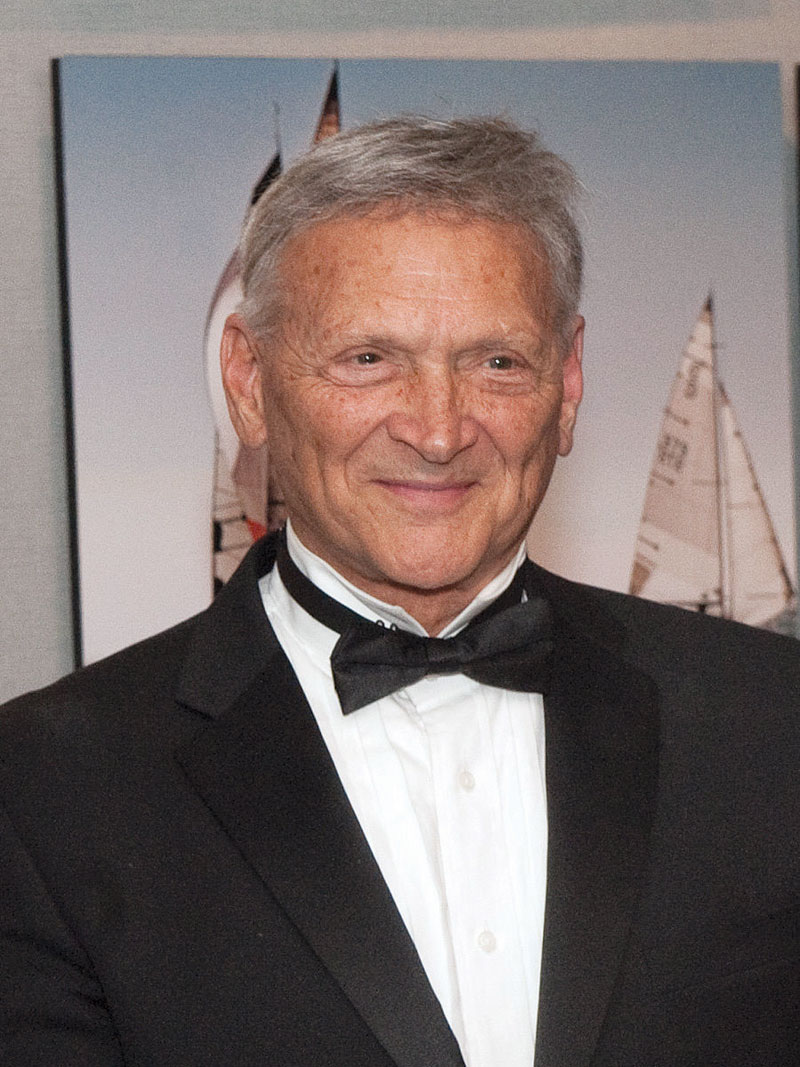 The Southern California Cruiser Association has named Bill Winberg as its new commodore.

Winberg was installed at a recent Southern California Cruiser Association meeting. In his address to the group, Winberg previewed plans for 15 cruiser navigation contests this year, along with other family oriented activities.

Winberg, a member of Shoreline Yacht Club, lives with his wife, Carole, in the city of Placentia. He has been active in cruiser navigation or “predicted log” contests for six years.

The Southern California Cruiser Association consists of 14 member yacht clubs, each of which sponsors a cruiser navigation contest. The object of each contest is to pilot a vessel around a predicted course at a predicted speed.

The course of approximately 20 miles is published several weeks in advance, giving each skipper time to determine boat speed and estimate sea state and other conditions. Skippers then navigate the course using a minimum of instruments, attempting to perform what they have actually predicted.

Instruments that are allowed to be used will vary in different events, to sharpen each skipper’s proficiency in their use. Actual boat speed and time readings are not permitted.

The regional organization is governed by the North American Cruiser Association. Regional groups — located on the West Coast, East Coast and Great Lakes — select top skippers to compete in a national tournament.

Long Beach YC will sponsor the season opener, scheduled for March 3. The course will cover approximately 15 miles and will begin and end in the Long Beach area. An awards dinner will follow the event, at Long Beach YC.

Monthly events are scheduled from March through October. For more information, visit predictedlog.org/SCCA/SCCA.html.