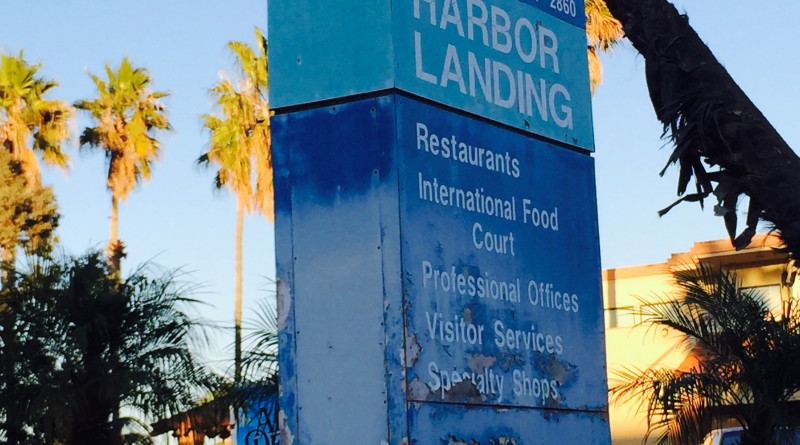 “Commission staff [requested] an extension to the 60-day time limit in order to accommodate the county’s request that the amendment be heard at the July 2016 hearing instead of the June 2016 hearing due to a scheduling conflict,” port staff told commissioners.

Commissioners approved the extension at its June 9 meeting in Santa Barbara.

An amendment to the Public Works Plan was approved five days later by the Ventura County Board of Supervisors, who held a public hearing on June 14 to allow for mixed-use development at Channel Islands Harbor.

The height restriction was increased from 25 to 55 feet and the Fisherman’s Wharf area would be zoned to allow for residential, retail and commercial uses.

The manmade Channel Islands Harbors is home to about 2,150 vessels.

A copy of the Public Works Plan can be viewed here: bit.ly/28KlxqZ.

What’s On Tap: Ventura County has been planning to redevelop Channel Islands Harbor in Oxnard since 2007.

Plans call for the demolition and redevelopment of Casa Sirena Hotel as part of the larger harbor revitalization. In all about 36,000 square feet of restaurant, retail and office space is proposed, as well as 390 new apartment units.

“The retail/commercial portion of the proposed project, as currently designed, is at approximately the same scale as the existing Fisherman’s Wharf complex, with buildings either re-used (if possible) or replaced in similar style, size and configuration,” county staff stated. “The residential units are immediately to the south of the retail/commercial area, and 55 feet tall at the highest point, not including rooftop equipment or appurtenances. The waterfront promenade would be improved and widened, with seating areas for the restaurants’ guests and visitors.”

Surface and subterranean parking would be available for visitors and residents, county staff added. 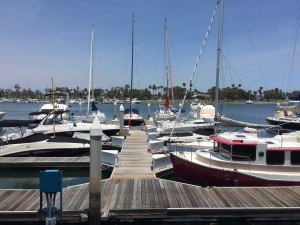 What’s Happened: The Port of San Diego’s Board of Port Commissioners approved on June 14 a Memorandum of Understanding (MOU) with the city of Coronado for the construction of Glorietta Bay’s boat launch ramp facility. Coronado has long been planning to redevelop the boat launch ramp, which was built more than 40 years ago.

“Improvements include a new gangway, repair of the concrete boat launch ramp and rock revetment, replacement of the dock piles, relocation of the boat wash-down area, resurface and restripe of the parking lot, a public floating dock, and a new ramp lighting,” port staff stated.

What’s On Tap: The port district will provide $470,000 in funding for the project and would help pay for construction costs. The MOU was approved by the Coronado City Council on May 17 and would be implemented over a five-year period.