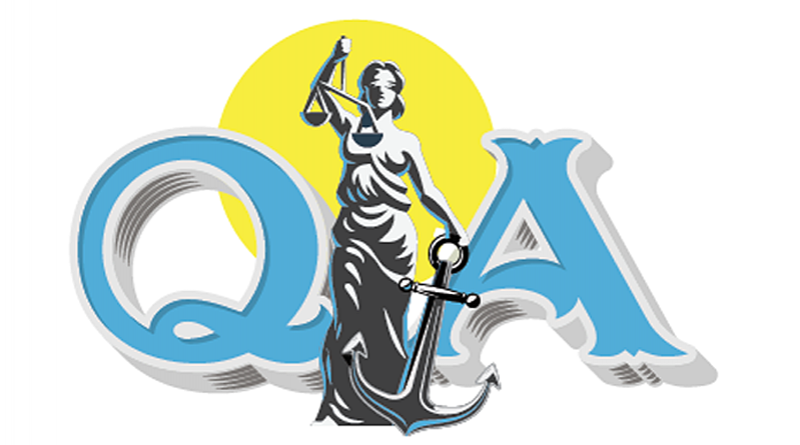 Question: What date did Dana Cove actually close for public access before beginning construction of the harbor in the 1960’s?

According to Surfline, the Army Corps of Engineers officially closed the Dana Cove to all recreational activities in order to finish construction on Aug. 29, 1966.

“The break was officially put to death on August 29, 1966, when the Army Corp of Engineers closed it to all “marine activities” so they could get to their joyous task of building a recreational harbor,” said an Oct. 23, 2000, article from Surfline.

Before Dana Point Harbor was the small recreational harbor we know today, it was Dana Cove, a popular hangout for surfers with a wave nicknamed “Killer Dana.”

It was a popular surf spot up through the 1960s until a federal project to create a small recreational harbor was passed and broke ground in 1966.

In a 1962 report for the House of Representatives Subcommittee on Flood Control, Committee on Public Works, the Chief of Engineers recommended several pieces of construction for the small harbor.

Their recommendations included the construction of breakwaters, an entrance channel, the main channel, an anchorage area, and a turning basin at the location to create harbor facilities for the growing boating population in Orange County.

At the time, there were no federal projects in Dana Point. And in 1956, local interest groups created a paved access road, a 300-foot-long pier, and other public facilities. Still, the boating community wanted to add a small-craft harbor for pleasure boating.

The Orange County Board of Supervisors told the engineers they were willing to provide the necessary local support, which included “50 percent of the first cost of construction” and the required rights-of-way for the project’s construction.

Despite local commerce interest, there was push back from the local surf community, who were concerned about losing the local surfing conditions.

It was noted in the report that local surfers wanted to modify the plan to preserve the surfing conditions in the harbor. Still, the report said the modification was not fiscally justified.

According to the Annual Report of the Chief of Engineers, U.S. Army Corp of Engineers, from 1967, the project was adopted by the 1962 River and Harbor Act and was approved in Feb. 1966 with modifications.

The same report says the east and west breakwater construction was initiated in July 1966, and the project was scheduled for completion in Dec. 1968. By July of 1966, the breakwater was about 49 percent complete, and the engineers had already spent $2,148,899 on the project.

The surfing community lost the battle for “Killer Dana” in favor of the financial benefits of a harbor.

When the first boulders were dropped, there were spectators along the shore, including local surfers who were lamenting the loss of spot.

“When the first of many boulders was dropped in 1966, spectators stood on the shore and clapped, marveling at the sight and excited for the future economic boost,” said Jeremy Evans in The Battle for Paradise. “Killer Dana’s surfers were also there that day, powerless to stop what they considered to be nothing more than aquatic rape. They were saddened and stunned as the boulders were dropped into the cove, which had been the setting for some of their greatest surfing memories and was, to some, their second home. For others, it was their only home.”

On the same day, there was a time capsule containing engineering plans, historical documents, photos, and other mementos embedded in an 8-ton rock and opened 50 years later on Aug. 29, 2016.

The harbor opened on Aug. 1, 1971, and now has a slip capacity of more than 2,500 boats and more than 50 specialty shops and restaurants.