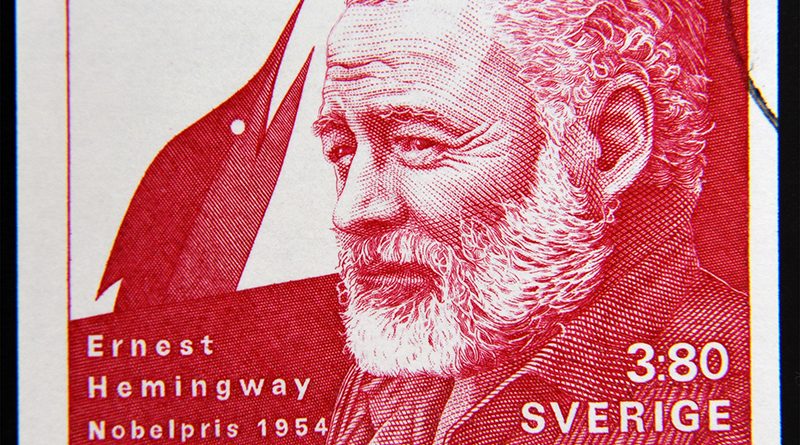 Ernest Hemingway translated his love for big game fishing into novels, and 84 years later, his second published novel, which articulates his love of fishing, is still in circulation. Shutterstock image.

KEY WEST, FL—Eighty-four years ago, Ernest Hemingway, sportfishing enthusiast and class author, published his story, “To Have and Have Not” on Oct. 15, 1937. This fictional story followed Harry Morgan, a fishing boat captain out of Key West, Florida. The story tells of an honest man selling contraband between Cuba and Key West as a means of keeping his crumbling family financially afloat. Eventually, Morgan’s adventure led him into a world of the wealthy and withered yachters who consume the region and involve him in a bizarre and rare love affair.

Since his childhood, Hemingway was a passionate fisherman who grew up believing in the fair contest between fish and fishermen as he developed a liking for big game fishing. He wrote “The Old Man and the Sea” in 1951, another short novel about Santiago, an aging Cuban fisherman who struggles with a giant marlin far out in the Gulf Stream off the coast of Cuba.

Hemingway loved fishing for bluefin tuna but often found his fish to have only a head, a backbone, and a tail when he pulled them from the water. The sharks were like vultures, attacking the tunas before Hemingway could reel them out in one piece His unusual solution was to shoot the sharks with a Tommy gun or pistol. This quirky technique once caused Hemingway to shoot himself through both calves while trying to gaff a shark, according to https://www.anglersjournal.com/.

His love for the battle against the sea’s monsters inspired his novels which would go on to be American classics.