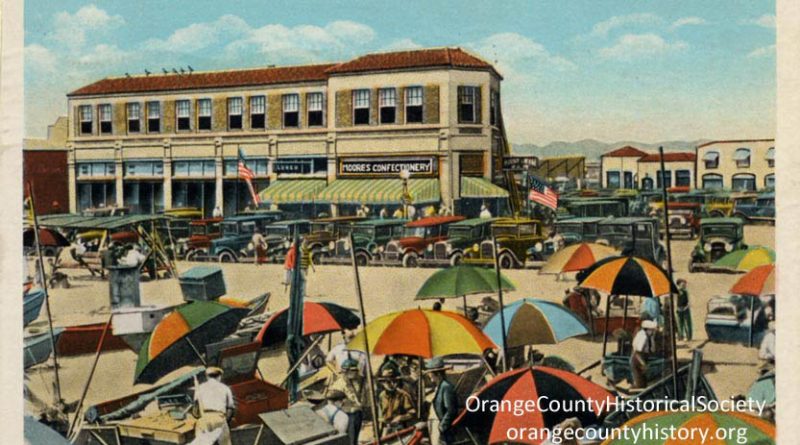 NEWPORT BEACH一 The Dory Fishing Fleet and Market was founded in 1891 at the base of what at the time was known as McFadden Wharf. A group of local fishermen subleased a section of beach property from the McFadden’s to open up their own market to sell their catch rather than selling to commercial businesses.

The Dory fishermen, as they were come to be known, built the marketplace on the north side of what is now known as Newport Pier in 1902, 11 years after subleasing the land.

The market was registered as a permanent local historical landmark in 1969 by the Newport Beach Historical Society and was rebuilt and refurbished by the fleet and their families in 1989, according to the Dory Fleet website.