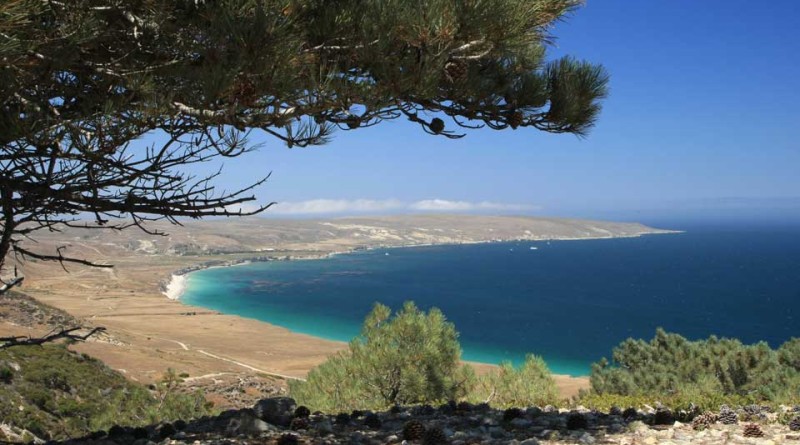 VENTURA — Santa Rosa Island has been shut down to visitors until further notice, according to a public notice issued by Channel Islands National Park Superintendent Russell Galipeau.

The island is closed to the public, according to Galipeau, “due to concerns for visitor safety.”

Federal and local law enforcement reportedly recovered “numerous bundles of marijuana” at Santa Rosa Island on Oct. 25. It is believed the recovered marijuana is connected to a maritime smuggling attempt, the National Park Service reported.

“This closure, while unfortunate, is necessary to protect the public from potential harm,” Galipeau said. “The National Park Service will reopen Santa Rosa Island as soon as the risk is mitigated.”

Multiple agencies are currently collaborating to conduct aerial and ground searches of the island. Law enforcement officials are specifically looking to see if any suspects are on the island.

Three campers on the island when the notice of temporary closure was issued were brought back to the mainland aboard a National Park Service vessel.