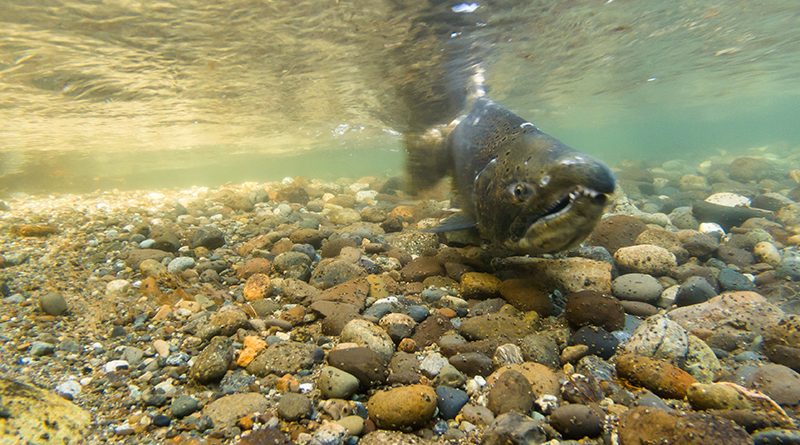 Salmon poisoning disease is a potentially fatal condition seen in only dogs after eating certain types of raw fish, like salmon and other anadromous fish (fish that swim upstream to breed), infected with the parasite. Clinical signs generally appear within six days of a dog eating an infected fish. Shutterstock image.

SEATTLE⸺ On April 15, the California Department of Fish and Wildlife announced the dates for recreational ocean salmon fishing after recommendations from the Pacific Fishery Management Council. The PFMC met in Seattle, Washington, during the second week of April to finalize and adopt recommended ocean salmon season regulations. The season opened for the area south of Point Arena on April 2 and will open for the rest of the West Coast on May 1.

The 2022 recreational ocean salmon season dates for the California coast are as follows:

The recommendations were in concert with an effort to maximize recreational fishing opportunities while achieving stock conservation objectives. As a result, there is more time on the water allotted to southern management areas than northern management areas in the hope this will increase adult returns of California Coastal Chinook, Sacramento River Fall Chinook, and Klamath River Fall Chinook through fall and winter.

There is a 20-inch minimum size limit in all management areas north of Point Arena and a 24-inch minimum in the San Francisco and Monterey areas, dropping to 20 inches after May 15. There is a daily bag limit of two Chinook salmon per day. The take of coho and silver salmon is prohibited in California.