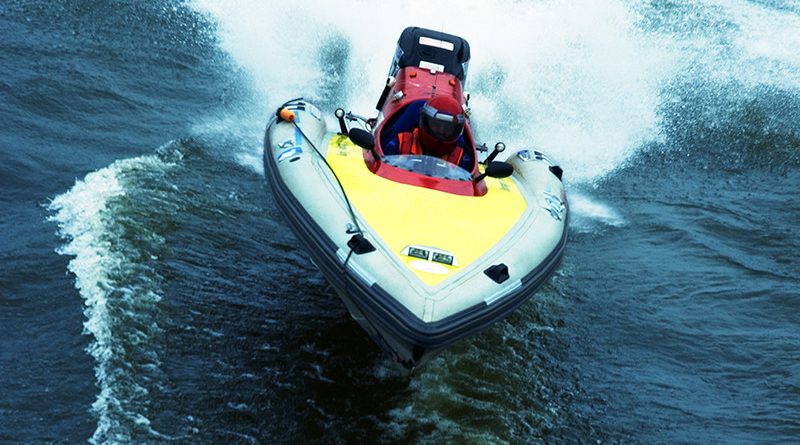 The festival has been held in San Diego’s Mission Bay since 1964 when the first race was staged with hydro-plane racer Bill Muncey.

According to the San Diego Bayfair website, the Master Plan for Mission Bay was approved in 1958 which created the racecourse between East Vacation Island and Fiesta Island, the islands were created as part of a massive dredging project that was included in the Master Plan.

The shorelines were curved to accommodate the 2.5-mile oval-shaped course and the beaches were sloped to dissipate waves from motorboats and hydroplanes.

The racecourse is named after the late Muncey and is the longest and fastest racecourse on the H1 Unlimited Hydroplane circuit, according to sandiego.org.

The future of racing was ensured when the San Diego Municipal Code allowed boat races with unmuffled engines for a period of under ten days.

Since the festival began over five million people have enjoyed the races in Mission Bay.

The schedule for the event will be posted two weeks before the event, but tickets are available online, participants can choose between the three-day super pass that will get them entry to the festival for the full three days or they can choose to buy day passes for either Friday, Saturday, or Sunday.

The event is subject to change based on COVID-19 protocols in San Diego and throughout the state.