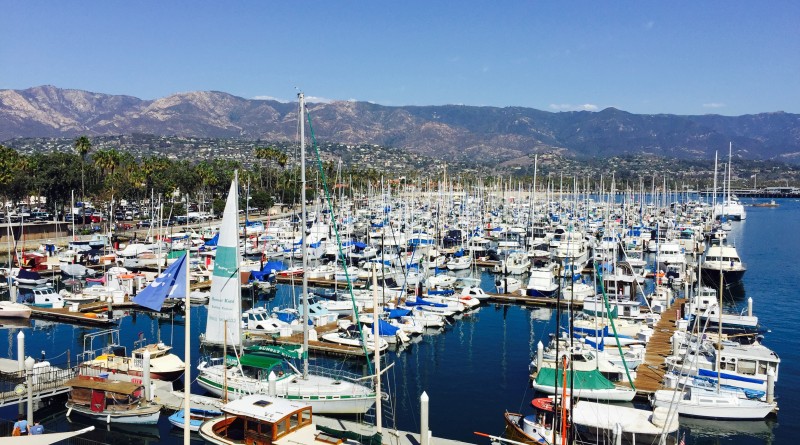 SANTA BARBARA ― A marina replacement project and an update on slip fee revenues were among the agenda items discussed at the Jan. 19 Santa Barbara Harbor Commission meeting.

Phase 7 of the Marina One Replacement Project has been completed. Fingers E, F and G were all replaced; construction began in October 2016. Fingers E and G were each completed within 3 weeks, while Finger F took longer due to larger slip sizes. Plans also called for four Finger F slips to be extended.

All vessels displaced during construction were relocated within the Santa Barbara Harbor.

One more phase still remains in the Marina One Replacement Project. Phase 8 should be completed within one year.

The Marina One Replacement Project was funded with a $14 million loan from the Department of Boating and Waterways (DBW). Depending on the 2018 to 2019 fiscal year budget, the total amount borrowed may be $10 to $11 million.

Meanwhile this year’s projected budget for slip transfers is $675,000. Harbor Commission staff stated slip transfer fee revenues are very hard to predict and one of the most challenging things to budget.

To date there have been 37 slip transfers yielding $537,000 of revenue. The budget has almost been met and will depend on what types of slips are transferred.

The 32nd annual Parade of Lights will take place Dec. 10. Boaters are encouraged to start planning to participate.