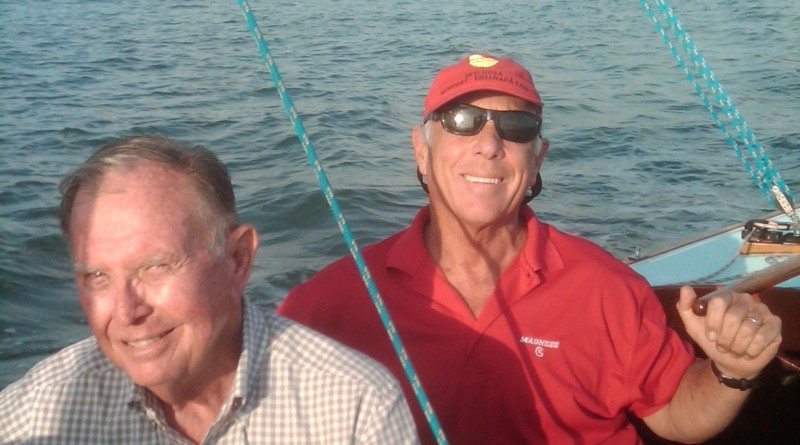 Ralph Rodheim, who once owned Balboa Boat Rentals at Newport Beach’s Fun Zone, passed away Feb. 5 after a long fight amyotrophic lateral sclerosis (ALS), according to news reports. He was 72.

The one-time Wooden Hull Yacht Club member served on the Newport Beach Harbor Commission for 11 years before retiring from his post in 2013. His tenure was the commission’s longest-ever. The Harbor and Marine Uses permit in Newport Beach’s General Plan was developed during Rodheim’s time on the commission.

Sailing was in Rodheim’s blood since his days as a youth, when he sailed aboard a Rhodes 33 and competed with his father in the Newport-to-Ensenada Race. Later in life he purchased Madness, a Rhodes sailboat. Rodheim also sailed internationally with Chapman University students as part of a Semester at Sea program.

Newport Beach’s Chamber of Commerce recognized him as Citizen of the Year in 2010.

Funeral arrangements were not announced as of press time.