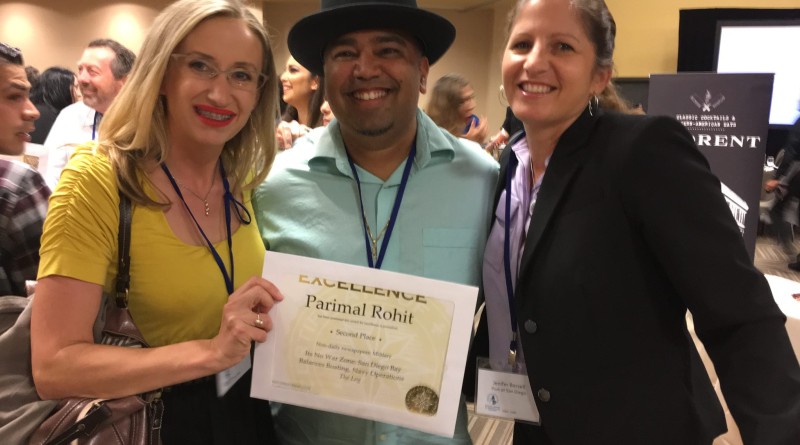 Back in April, The Log published an article about how San Diego Bay balances recreational boating and navy operations in the same harbor. Rohit, The Log’s Sr. Content Editor, researched and wrote this piece. The story can be viewed at http://bit.ly/2fgc4x8.