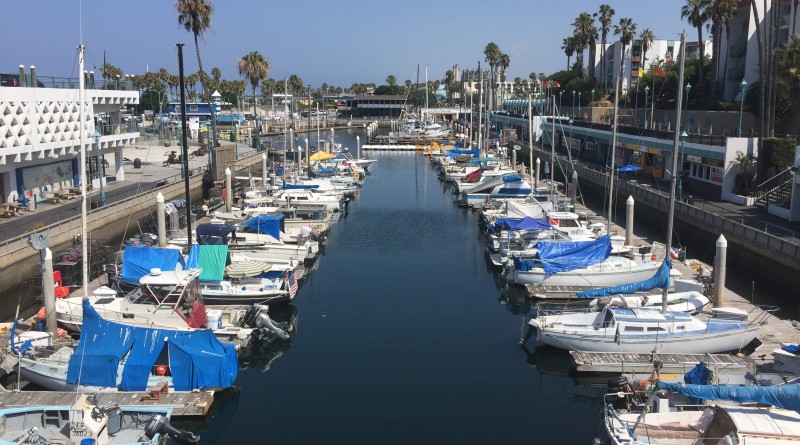 Waterfront appeal denied, Redondo Beach boaters likely to get a launch ramp at Mole B

Council members lodged their vote – 3-1 denying the appeal – at about 2 a.m. on Oct. 19; the City Council meeting was called to order just before sunset on Oct. 18.

CenterCal Properties will continue with its “Waterfront” project, which would redevelop the harbor area with commercial, residential and visitor-serving uses. The revitalization project was on hold after local stakeholders appealed the Harbor Commission’s approval of the Waterfront project’s Environmental Impact Report (EIR) in August.

The council’s rejection of means a vote by the Redondo Beach Harbor Commission to allow a boat launch ramp to be built at King Harbor’s Mole B stands.

Some boating groups advocated for the launch ramp to be placed at Mole D. Building a launch ramp at Mole B was too dangerous because of its close proximity to the main channel.

Rescue Our Waterfront, a local grassroots organization, had been one of the most vocal groups expressing opposition to the Waterfront project. The group hopes to challenge CenterCal’s revitalization plans with a voter initiative on the March 2017 ballot.

A more in-depth report on the City Council’s appeal denial will be published in The Log’s Nov. 4-17 issue.

One thought on “Waterfront appeal denied, Redondo Beach boaters likely to get a launch ramp at Mole B”