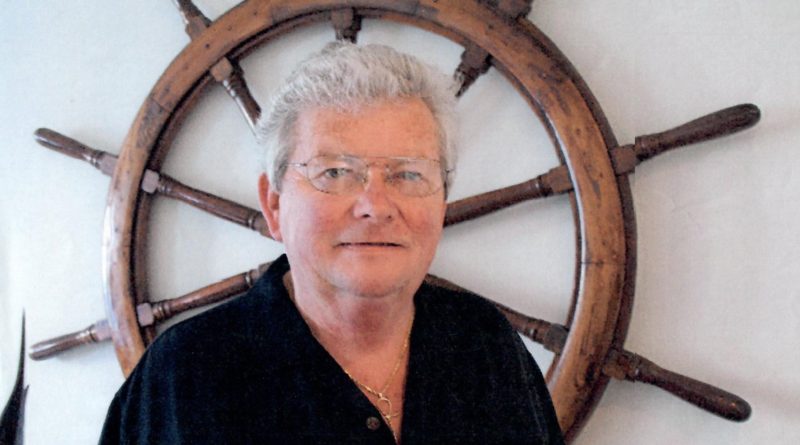 Editor’s Note: On Jan. 7th at 3:16 p.m., information was added in the final paragraph to reflect  the memorial service date and further details.

HUNTINGTON BEACH — Arthur Scott Henry, known as Art, died early in December. Henry was removed from life support after he suffered from a brain aneurysm. He was a well-known yacht broker.

Born and raised in Seattle, Henry graduated from Magnolia High School. He enlisted with the Coast Guard, where he entered into a two-year tour, and served in the reserves for 11 years.

A lifetime member of the Seattle Yacht Club, Henry was a lifelong boater and was born into a marine business family. At age 14, he volunteered to keep his father’s 45-foot boat in shipshape. His wife Judy said he was a natural sailor, which he passes onto his sons.

Throughout his life, Henry worked in the marine industry. At the beginning of his career, he manufactured Jolly Roger Jet Boats and then moved onto American Sailboats. A talented manufacturer’s representative, he worked for many years with Tiara, Pursuit, Bertram and Blackfin. Later, when Henry tired of being on the road, he became a yacht broker, using his vast knowledge to help others find their dream boats.

Henry is survived by his wife of 48 years, Judy Henry of Huntington Beach, his two sons Captain Jesse Henry and Kelly Henry, and his brother Don Henry, who resides in Walla Walla, Washington.

2 thoughts on “In Memoriam: Art Henry”