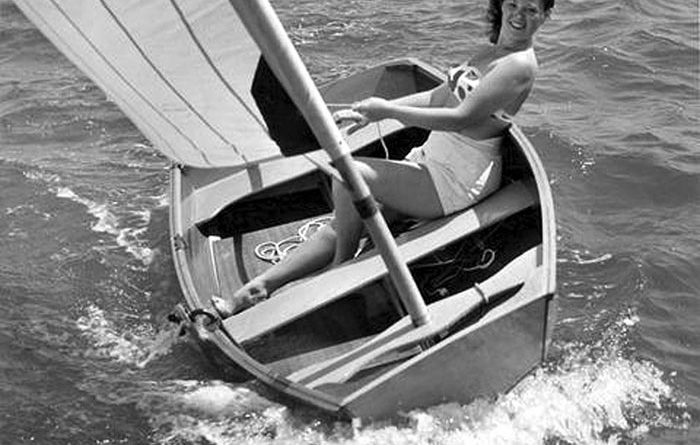 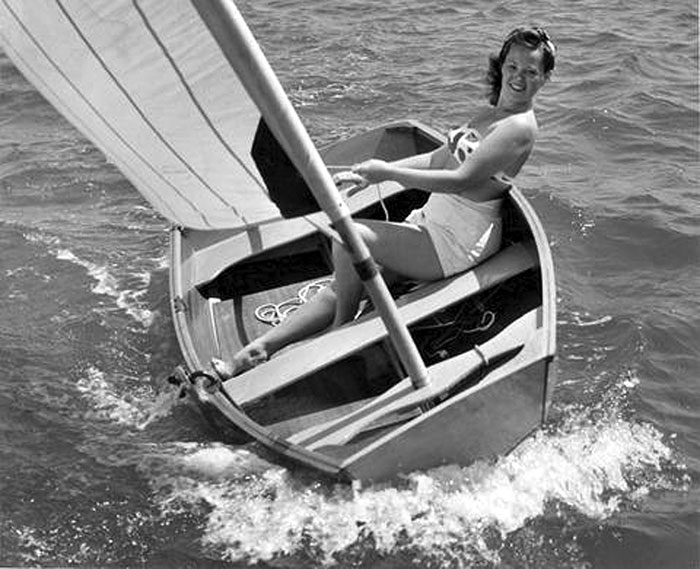 NEWPORT BEACH — Betty Schock, co-founder of W.D. Schock Co. with her late husband Bill Schock, died July 23. She was 91.
Betty Schock was born July 24, 1920 in Selma, Calif. After moving to Hollywood as a teenager, she attended Fairfax High School. She met Bill Schock in 1938, and they were married in 1941.

In 1946, the couple founded W.D. Schock Corp., a Southern California boat-building firm that went on to pioneer the use of fiberglass in production boats — and that attracted many new sailors to the sport, thanks to the increased affordability of the new boats. W.D. Schock Corp. created the Lido 14 and Harbor 20, 25 and 30 designs, along with building numerous other popular boats — including the Gary Mull-designed Santana 22, 27 and 37.

Bill preceded Betty in death in 1991, after the two had been married 50 years.

W.D. Schock Corp., based in Corona, is now owned by Alexander Vucelic von Raduboj, and Bill and Betty’s son Tom Schock is brand ambassador for the firm. Schock Boats, a Newport Beach-based boat sales firm founded by Bill and Betty, is operated by their son Scott Schock and his wife, Marie. Bill and Betty’s son Steve is a marine architect.

A memorial service honoring and celebrating the life of Betty Schock was held at 1 p.m. Aug. 14 at Pacific View Memorial Park in Newport Beach. In lieu of flowers, donations in Betty Schock’s memory are requested for the Newport Harbor Nautical Museum.

One thought on “In Memoriam: Betty Schock, Co-founder of W.D. Schock Corp., Dies at 91”