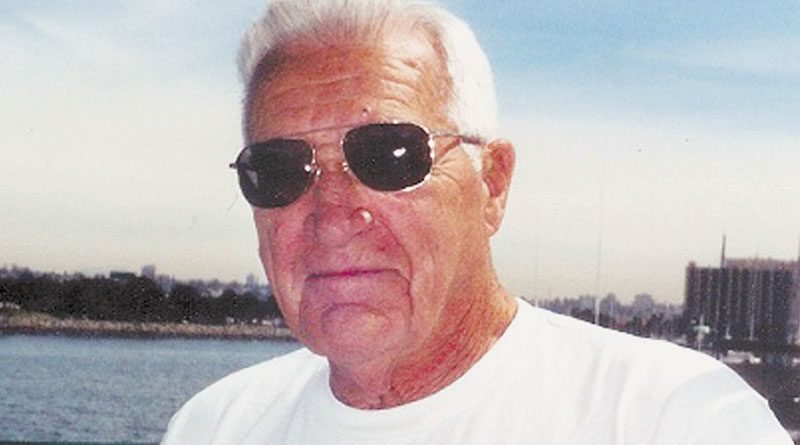 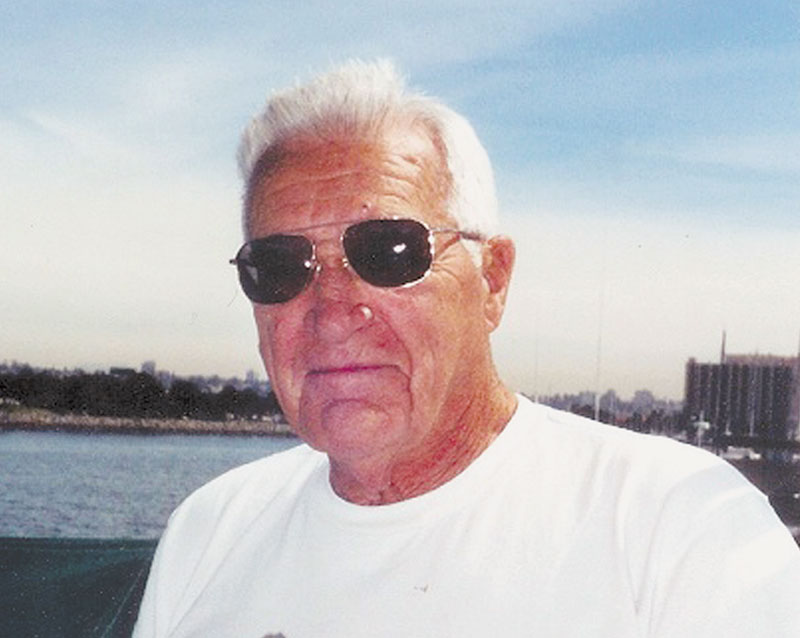 SAN DIEGO — The ashes of the late Bob Yaple, a longtime San Diego boater, were scattered at sea on May 14, at the same location where his late wife’s ashes were scattered 45 years ago.

Bob Yaple moored his 42-foot Californian, Porgy, at Marina Cortez for many years. “Bob was well-known for his sense of humor. He was always willing to help his fellow man, and was just an all-around good guy,” said his longtime friend Lola Gifford Birtciel.

His daughters wrote the followed poem, entitled “Currents,” which was read by Birtciel as the ashes were scattered:

The winds aloft and currents deep,

With gentle arms our treasures keep.

And guide them to their rest …

We love them both, and hopefully,

Their dreams and spirits blessed …

We give them both up gratefully,

To wind and wave and loving sea,